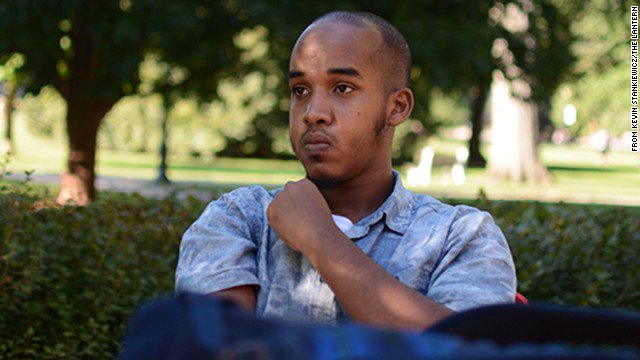 Abdul Razak Ali Artan, the terrorist who injured 11 at Ohio State University on Monday, was allegedly enrolled in a class dedicated to having students “identify micro-aggressions within their daily lives and within society as a whole.” 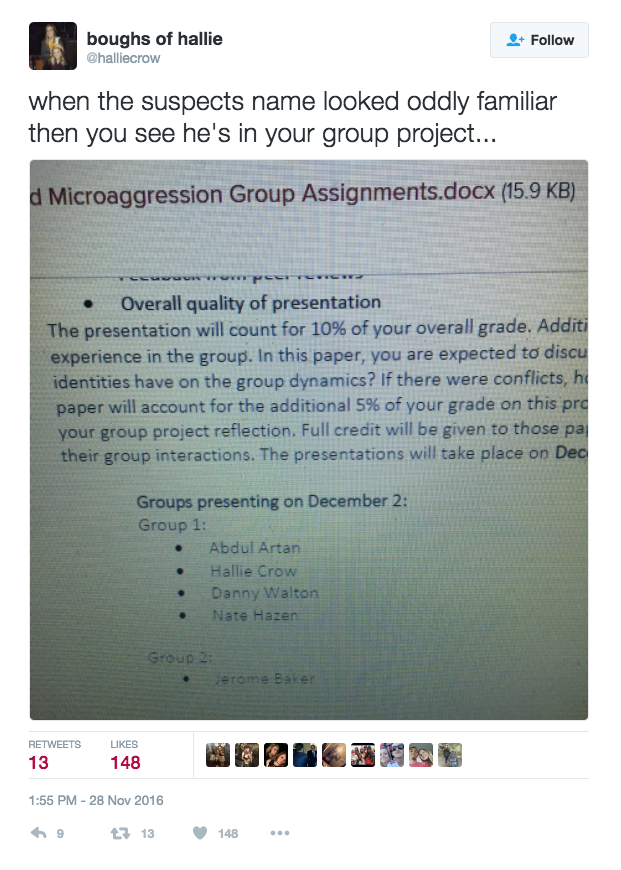 According to Reason, the assignment was part of Ohio State’s “Crossing Identity Boundaries” course.

The course description states the course focuses on “difference, diversity, social justice, and alliance building,” which are allegedly important for living in “a multicultural society that is culturally diverse yet socially stratified.”

The Multicultural Center’s description of the course claims that at the end of the course, students will be able to see microaggressions wherever they go and discuss how they affect them personally:

Before going on his rampage, Artan was concerned about Islamphobia.

In his interview with the Lantern, Artan spoke about a lack of prayer rooms at Ohio State. He also cited “the media” as a cause for Islamphobia and why people might allegedly be afraid of him praying in public.

The reporter who profiled Artan for the Lantern claims Artan was afraid of being shot because of Islamophobia.

Artan also reportedly wrote about the acts of aggression he felt impacted Muslims around the world. In a Facebook post before the attack, Artan wrote about Muslims who are being “killed and tortured EVERYWHERE.”  He also criticized U.S. involvement in Muslim countries abroad.