Ohio City Residents Are Dealing With a ‘Serial Pooper’ 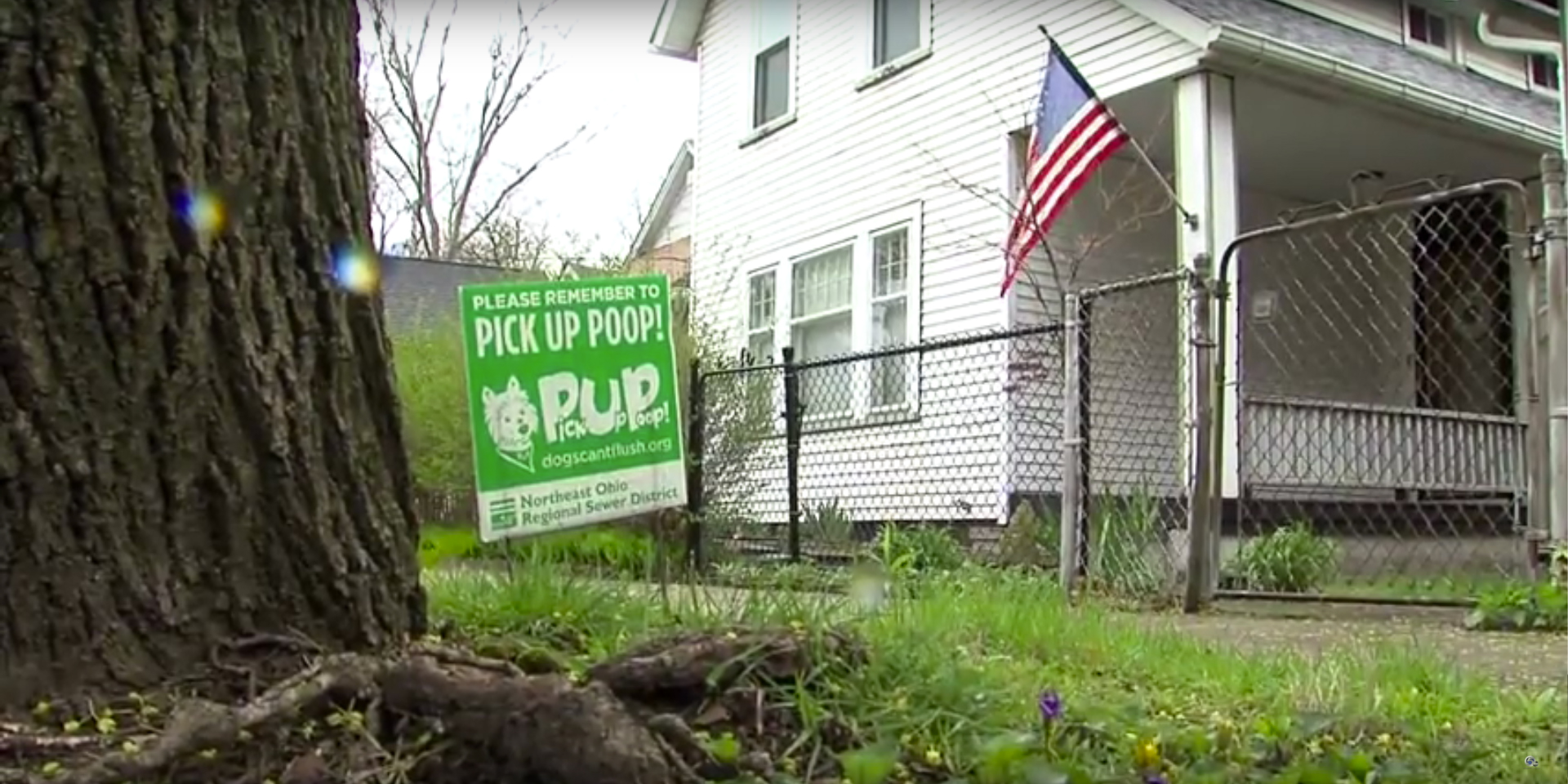 The people of Ohio City, Ohio, are wishing they could just flush and forget about a recent rash of incidents involving human feces found in their yards or even on walkways to local businesses.

"I have found wads of poop! And I have had to clean it up myself," Ohio City local, Libby Mayich, told ABC5.

“It’s very disgusting,” said a man only identified as Mark. “You call 9-1-1 and say 'Hey man, I see somebody in somebody yard. They taking a trow or a dump! Or they taking a urine.' By the time police come, they probably be gone.”

Despite all of the signs telling residents to pick up after their furry friends, this “serial pooper” squats on undeterred.

While this story might literally sound like a load of crap, Cleveland police have stated that the perpetrator of this rather distasteful crime would face charges of public indecency and potentially charges of criminal damage or vandalism.