Obama's Legacy: Now, The IRS Can Revoke Your Passport 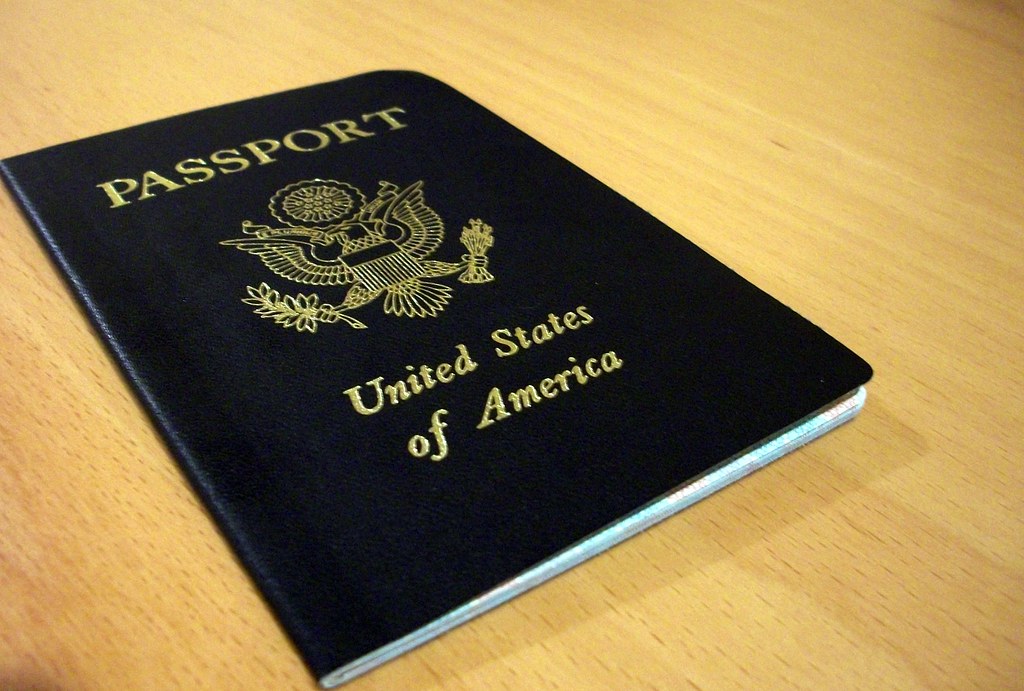 Last week, the U.S. government announced a new travel ban that, as expected, collectivist critics of President Trump seem to have blithely overlooked. It’s not about foreigners coming into the country, but about U.S. citizens trying to leave.

The new IRS action has been a year in the making, stemming from language inserted into a Republican-sponsored pork highway bill given the beautiful title, “Hire More Heroes Act of 2015”, a.k.a., H.R. 22, and signed into law by Mr. Obama. The language actually states that our revenue overlords can order the State Department to revoke our passports if they find us in sufficient arrears to Uncle Sam.

Yeah. The feds are turning the U.S. into the Hotel California. You can check out, but they can decide at any time that you can never leave.

One of the few writers reporting on the glorious new IRS power is Robert W. Wood. In a piece recently published by both the Libertarian Institute and Forbes, Wood explains that if its agents determine you owe more than $50,000, the IRS can order the State Department to revoke your passport, and, as a result, your ability to travel out of the U.S.

And if you think this is just about those rich "One-Percent" mucky-mucks and not about you, think again. H.R. 22 has given the IRS unilateral power to make its own rules about how much is too much to trigger their closing of the taxpayer cattle corral. It could be 50K this year, it could be $10,000 next year, or $5,000, or an inheritance tax they want to suck down someday. It’s up to them, baby.

But, really, what can go wrong? It’s not as if the U.S. tax agency has been used as a weapon to ruin people, especially for political reasons. The IRS never attacked 466 conservative groups under the guidance of political hack Lois Lerner. And, heck, Ms. Lerner never invoked the Fifth Amendment when asked to testify about it before Congress in 2014. The IRS is a “service” after all. You can say, “No, thanks, “ any time.

Besides, they’ll work with you, and everything will go swell! As Mr. Wood notes:

Meanwhile, politicians like Charlie Rangel who flout the tax laws often get away with it, and still hold the government offices for which the tax cattle are forced to labor.

But it's okay. The IRS is fine and dandy. The State Department is your friend. The politicians assiduously leave you alone. This is America, the land of the free, home of the brave, the best nation on Earth.