Obamacare Premiums in Illinois Could Rise as Much as 45 Percent 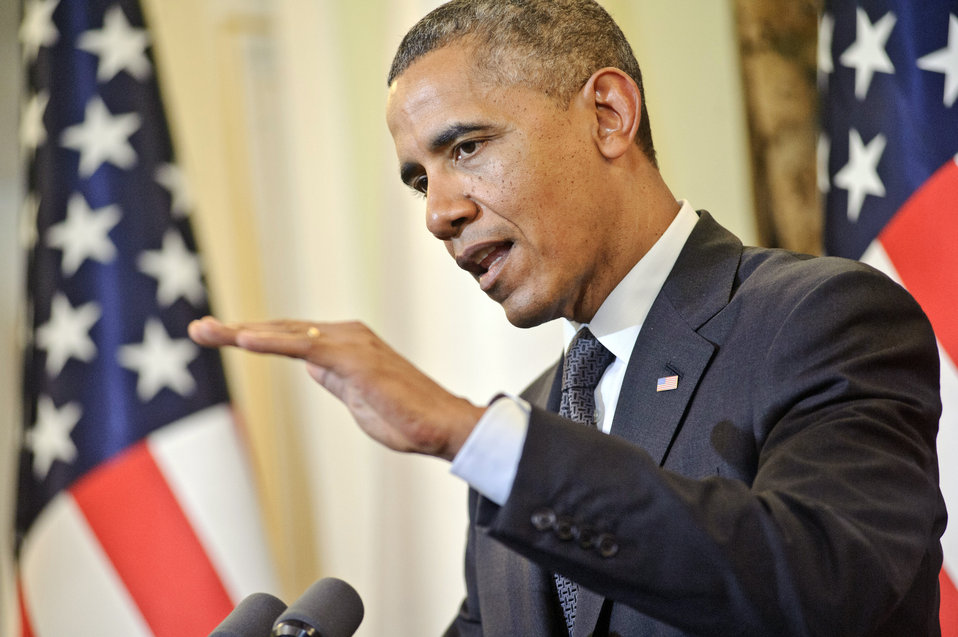 Just in case you felt as if you weren’t paying enough for your Obamacare-mandated health insurance, Illinois residents could see a substantial hike in their premiums.

Well, according to WGN:

Health insurance premiums for Illinois residents who buy coverage through the Affordable Care Act’s marketplace could increase by as much as 45 percent according to proposals submitted by insurers.

The leading insurer on Illinois’ exchange, Blue Cross Blue Shield, is proposing increases for 2017 ranging from 23 percent to 45 percent for individual health-care plans, according to proposals released Monday.

There are two reasons for the ridiculous increase in health insurance premiums. First, the insurance companies are facing higher costs due to many Obamacare customers that have the minimum plans. Also, it is being speculated that insurance companies kept their initial coverage costs too low in order to attract business.

Leave it to the government and insurance companies to profit off a flawed system that penalizes you if you don’t adhere to their rules.

In essence, the Obamacare exchange had low introductory costs to lure people into buying into the system, all the while knowing that they would eventually have to gouge people’s wallets in order to offset the initial low priced coverage.

What’s in your wallet?