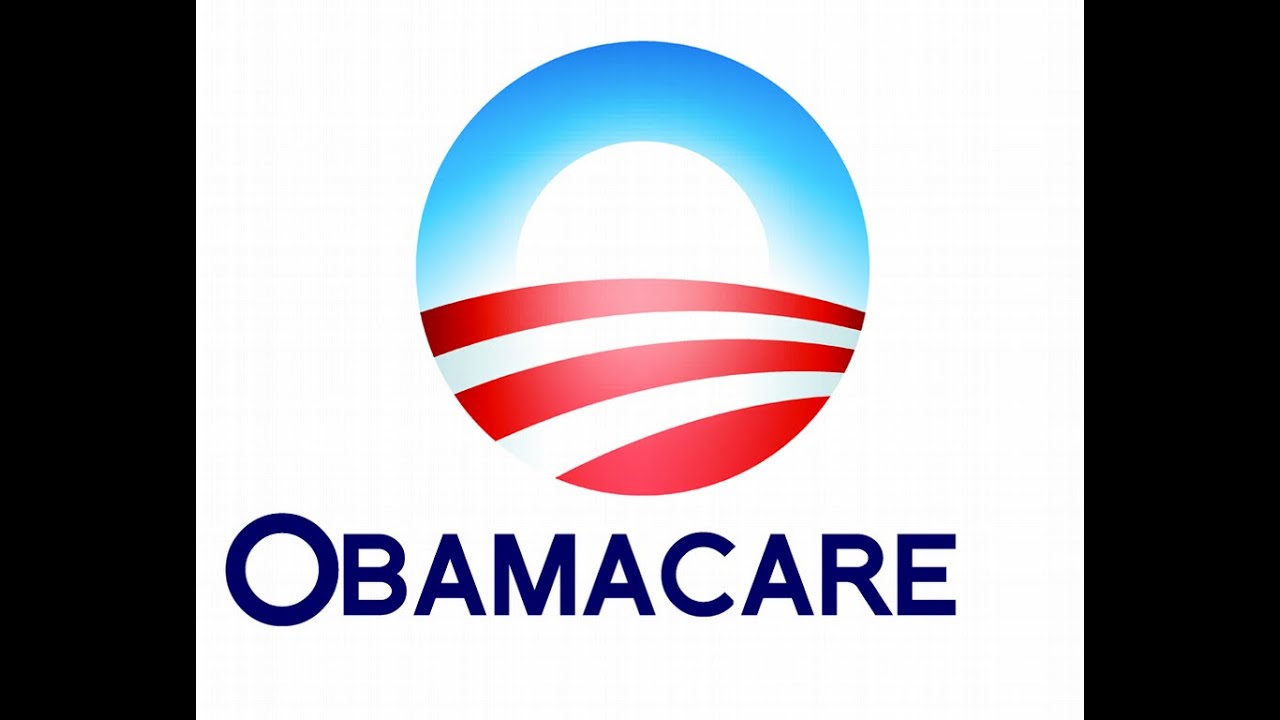 This past Thursday, the California Senate passed a bill that would allow illegal aliens to purchase health insurance through Obamacare’s taxpayer-subsidized health exchange.

The legislation would “allow individuals who are not eligible to obtain health coverage through the Exchange because of their immigration status to obtain coverage from the Exchange.”

Obamacare has one giant loophole that makes it possible for California politicians to push for such an expansion under the law's vague "innovation waiver" included in Section 1332. According to the Center for Medicare and Medicaid Services (CMS):

Section 1332 of the Affordable Care Act (ACA) permits a state to apply for a State Innovation Waiver to pursue innovative strategies for providing their residents with access to high quality, affordable health insurance while retaining the basic protections of the ACA.

According to U.S. News and World Report, lawmakers pushing for the expansion point to the open-ended loophole as the key provision allowing a state to extend coverage to illegal aliens.

Back in 2009 President Obama told the country that his health care reform would not extend to illegal aliens, vowing:

There are also those who claim that our reform efforts would insure illegal immigrants.  This, too, is false.  The reforms -- the reforms I'm proposing would not apply to those who are here illegally.

Obama's claim prompted then-Rep. Joe Wilson (R-S.C.) to famously shout out, "You lie!" in response to the president's promise.

So, it comes as no surprise that Obama's statement was far from the truth.

The bill is on its way to Gov. Jerry Brown’s desk. If he signs off on it, California could petition the federal government for permission to allow illegal aliens to purchase the insurance through Covered California, the state’s Obamacare exchange.

If California obtains the waiver, it would become the first state to expand the Affordable Care Act to illegal aliens, setting a precedent for other predominately liberal states to do the same.

For now, the bill states that eligible illegal aliens would have to purchase a health plan without receiving taxpayer-funded subsidies.

The bill’s author, Democratic state Sen. Ricardo Lara, estimates that about 390,000 illegal immigrants could get the health coverage. However, Covered California officials estimate only about 50,000 aliens could purchase the plans. Regardless of how many illegals can receive health insurance, the bottom line is that they should not be getting the same benefits that legal immigrants or real citizens can get. You are here illegally; therefore, you are entitled to NOTHING -- even if you have the money for it.