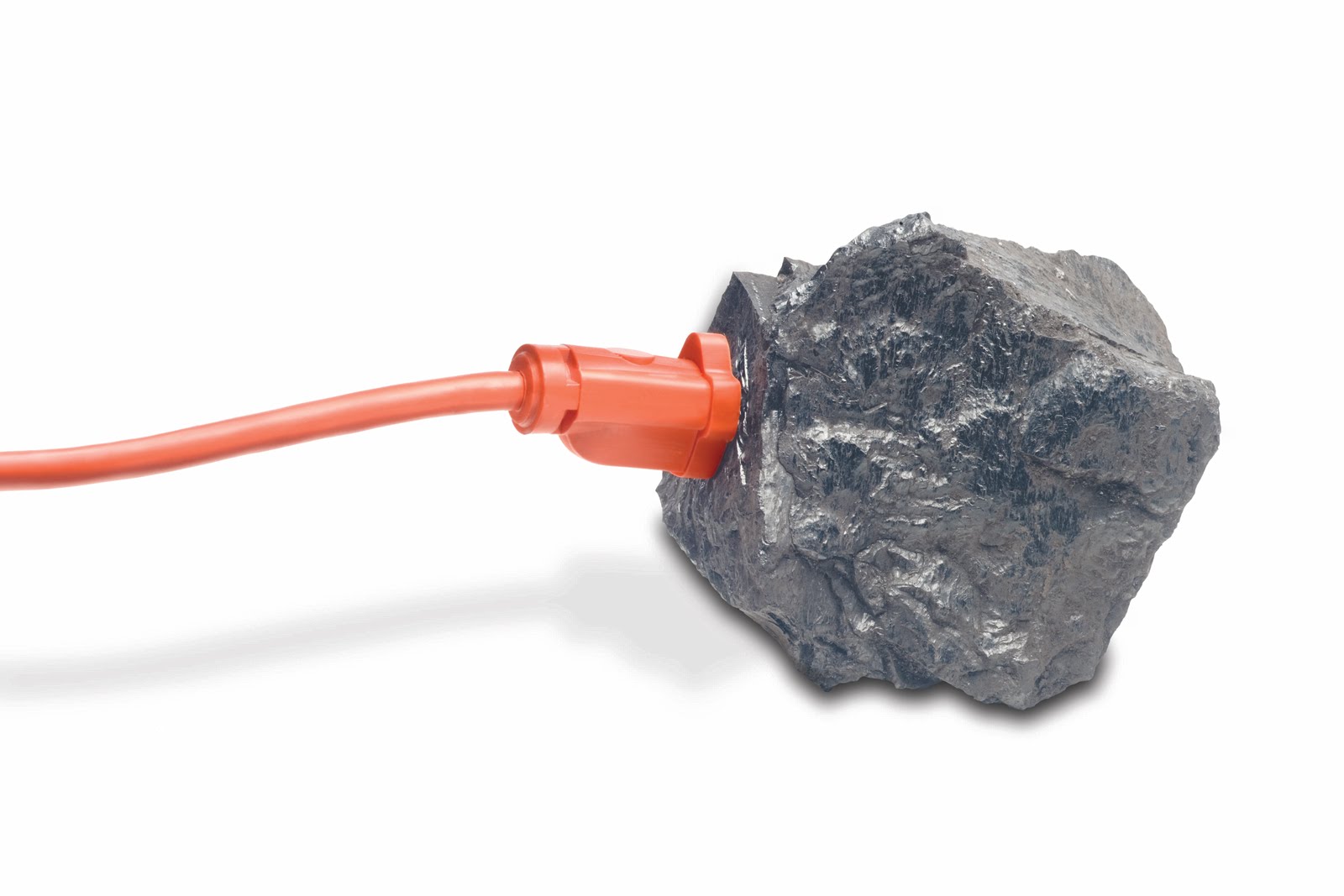 The legal arguments in front U.S. Court of Appeals for the District of Columbia court started on Thursday. As stated, the issue is: can the Environmental Protection Agency (EPA) regulate greenhouse gasses from existing power plants? However, the real issue, like the lawsuit being argued about the President's immigration plan, is constitutional separation of powers and where to draw the line that the executive branch cannot cross.

There are actually two different lawsuits, one brought by the Murray Energy Corp. the largest privately-owned coal mining company in America, the other a brought by a group of fifteen states, all of which believe that the law says the EPA can't place limits on existing power plants:

So what's all the controversy about? The Clean Power Plan would require the existing plants to reduce carbon dioxide emissions by 30 percent from 2005 levels by 2030. While the administration has already imposed carbon limits on future power plants, this is the first time such limits would be applied to existing power plants -- the single largest source of carbon pollution in the U.S. The Environmental Defense Fund has called the plan "the most significant step in U.S. history toward reducing the pollution that causes climate change."

None of the legal wrangling would have happened if there weren't two different versions of the law:

A drafting error in 1990 created conflicting language between the House and Senate versions that was never resolved, with the House limiting regulation under section 111(d) to those facilities that were not regulated otherwise, and the Senate limiting regulation only to those pollutants that were not otherwise regulated. The EPA claims that it has discretion to resolve such a conflict of language in the way it has proposed.

Adding to the drama is that one of the lawyers fighting the Administration is Laurence Tribe  a revered legal scholar and a legal mentor to President Obama since his Harvard days.  Tribe "offered up blistering criticism on Thursday of the administration's efforts to tackle climate change"  As reported by Government Executive magazine:

Regulations crafted by the Environmental Protection Agency to limit carbon pollution from power plants violate the Constitution and overstep executive authority, Tribe argued in the opening act of a major legal challenge at the U.S. Court of Appeals for the D.C. Circuit.

Obama's plan would "upturn the entire constitutional system" and force states to become "puppets of a federal ventriloquist" that would be "brought into the federal army," Tribe told the three-judge panel.

Arguing on behalf of industry and state opponents of the rule, Tribe denounced the rule as a massive overreach, saying, "It is clear that they are trying to make law not execute law." The administration was clearly "coloring outside the lines," he added.

The Obama administration is arguing that both that the executive branch (the EPA) has the right to mediate between the two laws, that the case isn't "ripe" - that is, that the EPA rules on existing power plants weren't yet final, so the case should be thrown out.

But as Mr Tribe said, "one needn't wait to see … [when] the guillotine is going to drop or whether it will cut off the head."

In the end, no mater what this court decides, this case won't be over until it reaches the Supreme Court.

In the video below, Obama's law school mentor Mr. Tribe talks about his disappointments in his former student's performance as president.