Obama Issues Statement For ‘International Day Against Homophobia and Transphobia’ 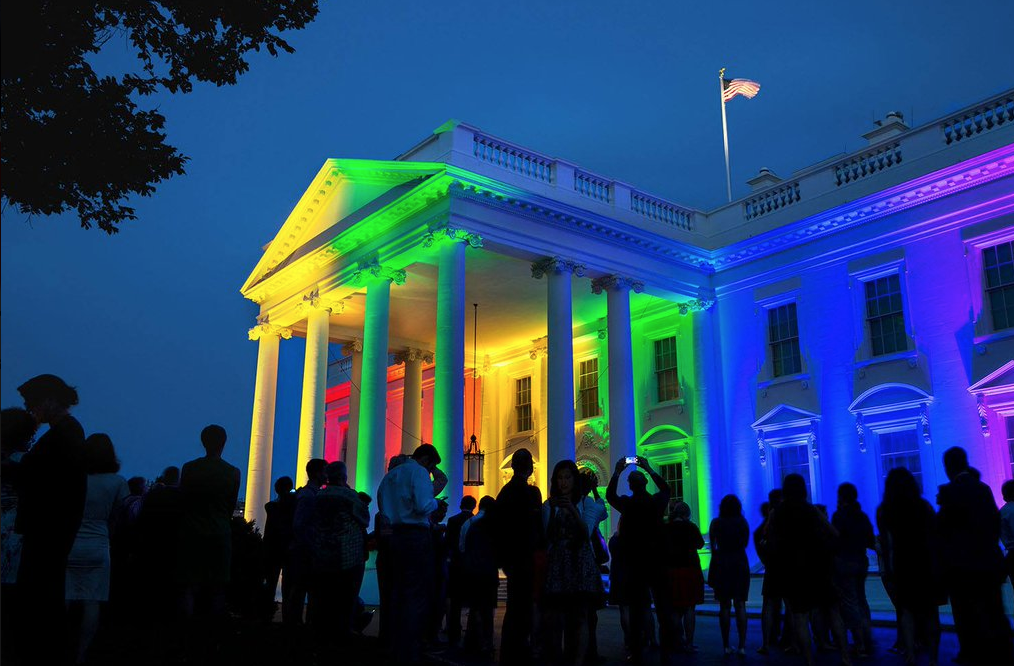 In his statement, Obama wrote, “On May 17, Americans and people around the world mark the International Day Against Homophobia and Transphobia by reaffirming the dignity and inherent worth of all people, regardless of who they love or their gender identity. “

Obama said he is “proud" that his administration “has made advancing the human rights of LGBT individuals a specific focus of our engagement around the world.”

Despite the alleged victories for the gay community, Obama wrote, “At the same time, there is much work to be done to combat homophobia and transphobia, both at home and abroad. In too many places, LGBT individuals grow up forced to conceal or deny who they truly are for fear of persecution, discrimination, and violence. All nations and all communities can, and must, do better.”

“Fortunately, human rights champions and good citizens around the world continue to strive towards this goal every day by lifting up the simple truth that LGBT rights are human rights. The United States honors their work and will continue to support them in their struggle for human dignity,” Obama concluded.

International Day Against Homophobia and Transphobia