Obama: 'I'm Confident' I Could've Won the 2016 Election if I Had Run for President 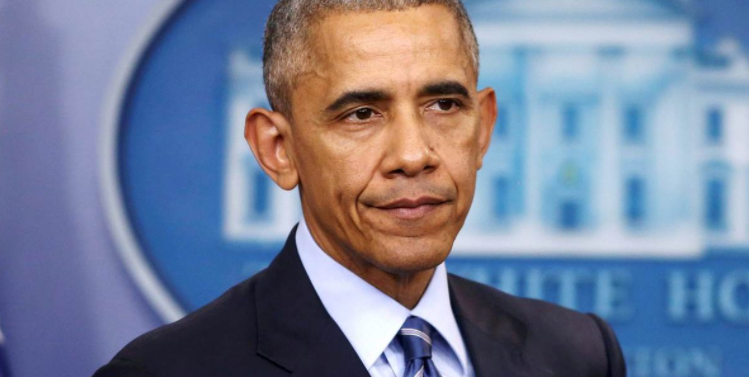 President Obama said in an interview on Monday that he is confident he would have been re-elected in 2016 if running for a third term were a constitutional possibility.

Obama told his former advisor David Axelrod on his podcast show “Axe Files” that he would have “mobilized a majority” of Americans to vote for him.

“I am confident in this vision because I’m confident that if I -- if I had run again and articulated it, I think I could’ve mobilized a majority of the American people to rally behind it,” said the President.

He described his vision for the country as a “one America that is tolerant and diverse and open and full of energy and dynamism.”

“The problem is, it doesn’t always manifest itself in politics, right?” he said, referring to the years of political gridlock in Washington under his administration.

“I know that, in conversations that I’ve had with people around the country, even some people that disagreed with me, the vision, the direction that [I] point towards is the right one,” Obama added.