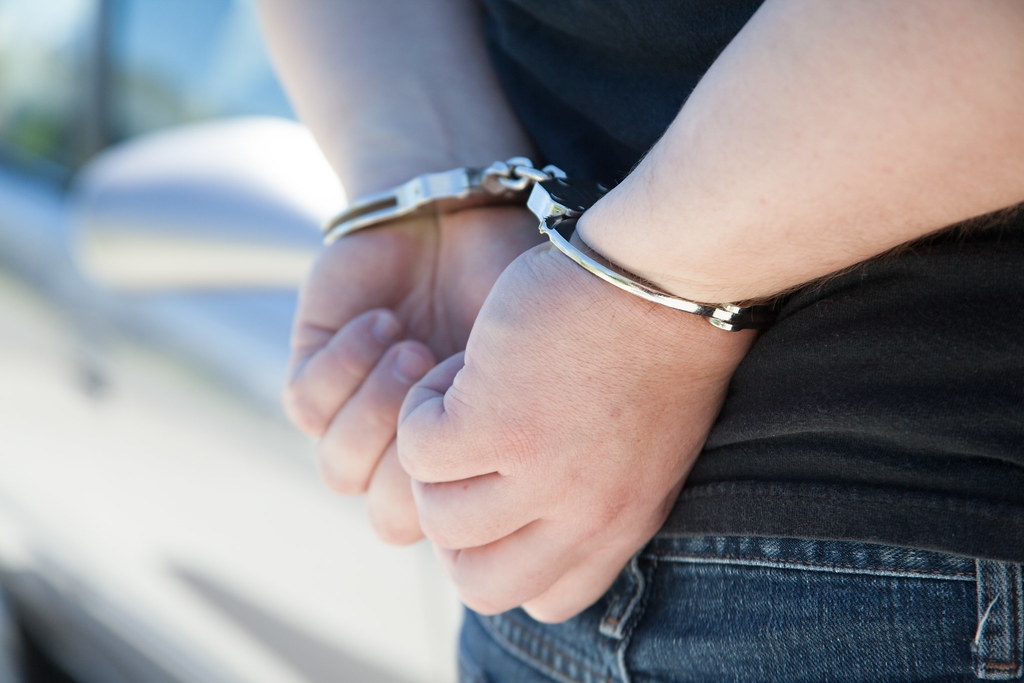 President Obama commuted the sentence of another 98 drug dealers Thursday, bringing the number of inmates to whom he’s granted leniency up to an all time single-year record of 688.

Added on to those commutations he’d already shelled out in the previous six-and-a-half years, that makes for a grand total of 872 prison sentences – primarily for drug offenders – whose time in the slammer has been executively shortened. (For the extra curious with some time on your hands, you can see them all here.)

As for the 98 prisoners included in the Justice Department’s press release Thursday, all were in prison for at least one drug-related charge. Most were for cocaine possession and/or distribution, while others had been busted for meth.

Nineteen of those 98 prisoners had also been found guilty of at least one firearm-related crime, a fact slightly out of line with President Obama’s alleged commitment to tightening gun laws in an effort to keep guns out of the hands of criminals.

One guy, Daryl Wilkes, was found guilty of 20 counts of distributing cocaine. On top of that were two counts of knowingly possessing a firearm in furtherance of a drug trafficking crime.

Alicia Siller was locked up for possessing more than 500 grams of meth with the intent to distribute, as well as using a minor to help her deal with drugs.

Obama’s habit of shortening the prison sentences of drug dealers is a long-standing one, but has seen a wild increase over the last year. This is the seventh time in 2016 that the Justice Department has published a new list of commutations, the last being on Aug. 30.

According to USA Today, 42 of the prisoners granted clemency by the president were serving life sentences.