An Obama Advisor Mistook A General For A Waiter At A Fancy D.C. Dinner, And The General Responded Perfectly

At a dinner party President Obama’s adviser Valerie Jarrett mistook Four-Star Army General Peter Chiarelli as a waiter and asked him for a glass of wine. Chiarelli’s response was perfect. 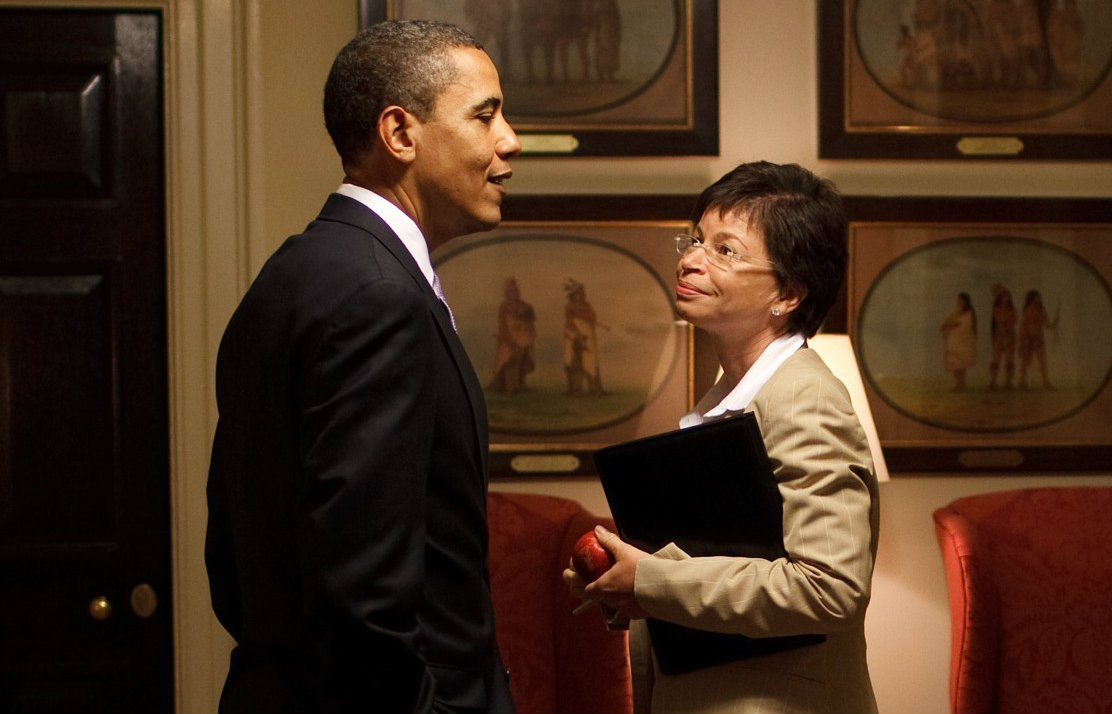 "As a 'laugh' I poured her a glass of wine -- it was only good fun. Yes, it was an honest mistake and anyone who says otherwise is trying to make it something it was not," Chiarelli said.

Chiarelli said it was an “honest mistake that ANYONE could have made.” Jarrett was sitting at the table and he was walking behind her and all she saw was the strips on his pants. Chiarelli said the pants were extremely similar to the ones the waiters were wearing. She apologized when she realized he was not a waiter. 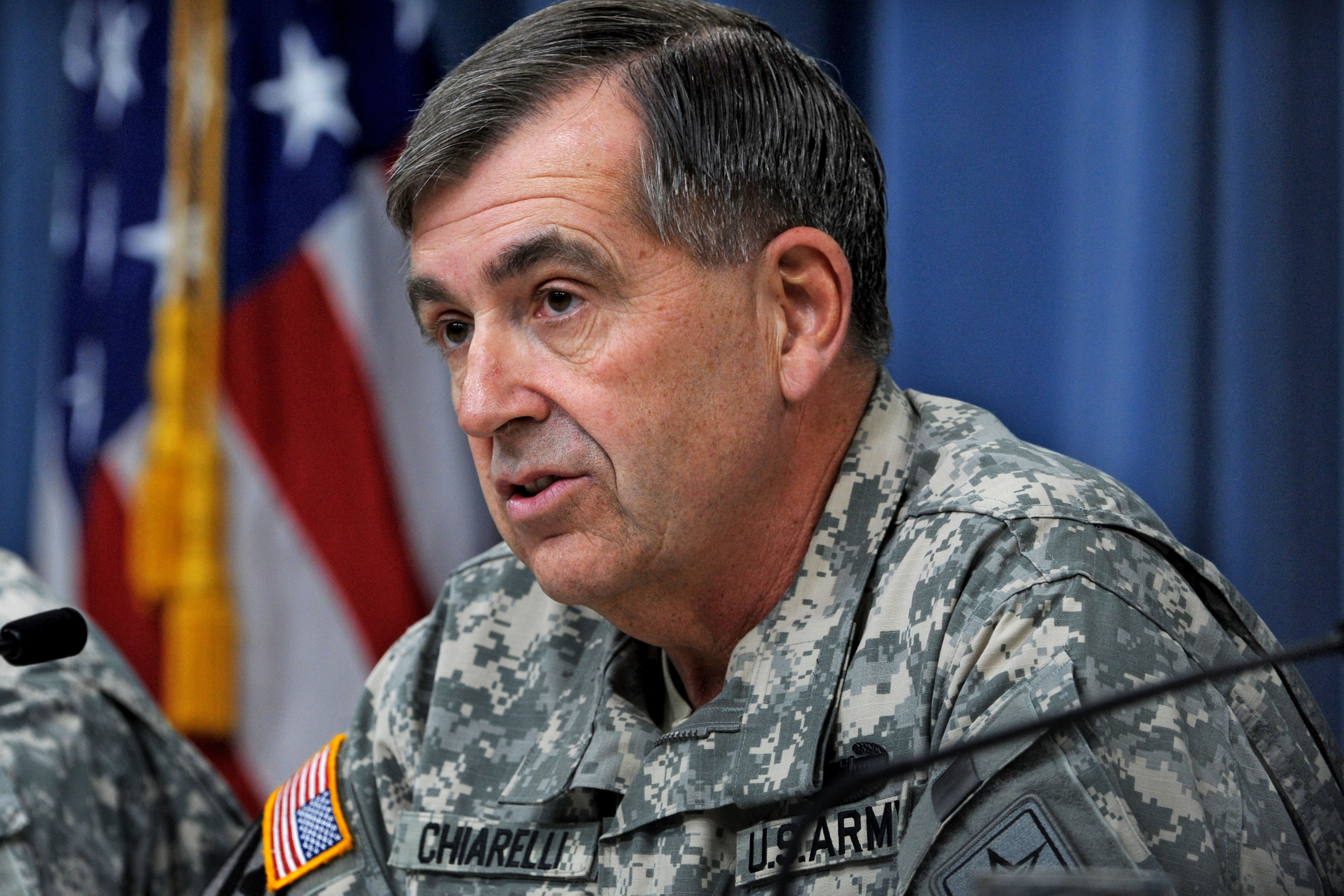 When military personal go to black-tie events they wear their dress uniforms which consist of a short jacket and striped trousers. Often times even they will make jokes to one another that they would be waiting tables.