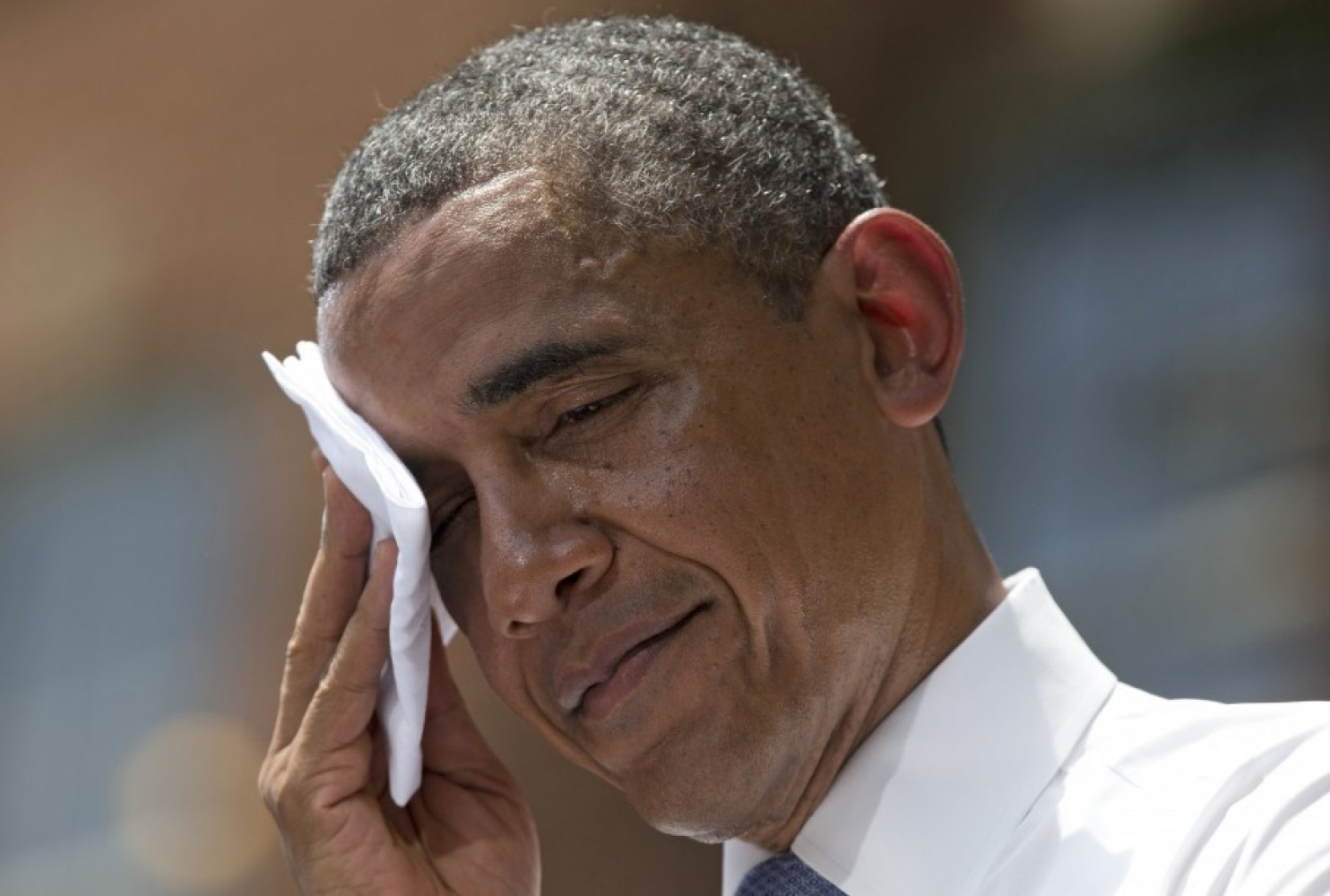 The people that just accidentally released millions of gallons of toxic materials into a Colorado River have come up with another brilliant plan to combat global warming.

Apparently, no one can escape the dangers of climate change. Even when you are indoors, safe from the "extreme weather events" and flooding that we are told are the result of increases in the Earth's temperature.

The Obama Administration has awarded $8 Million in government grants to nine universities to study the impact that climate change has on indoor air quality. The EPA defends the move by claiming that climate change's effects on indoor air pollutants that lead to asthma, as well as mold and mildew, aren't well understood. However, as with everything negative that occurs in the world, the Obama Administration is assuming that global warming probably has something to do with it.

So, in addition to the increase in the personal energy bills of Americans that will come as a result of the Obama Administration's new emissions regulations, this study could potentially lead to new regulations forcing buildings to upgrade in order to meet further regulations.

The EPA grants were awarded as part of the agency's  "Science to Achieve Results" (STAR) program.