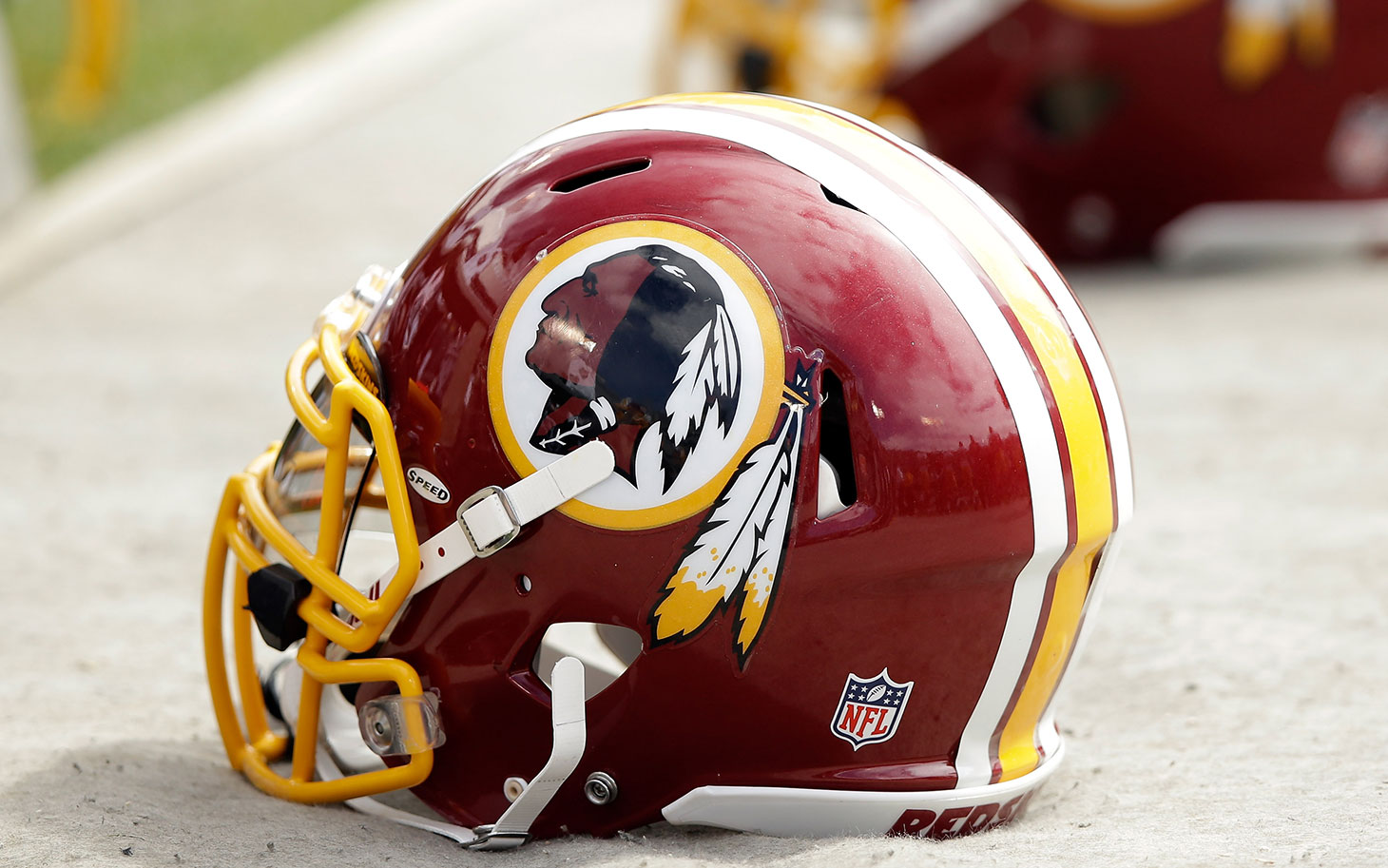 The Obama administration is blocking attempts by the city of Washington, D.C. to lure the NFL Washington Redskins back into the District of Columbia from FedEx Stadium in suburban Maryland. The move would require an extension of the city's lease on land owned by the federal government. But, the administration doesn't want to extend the lease because they don't like the team's name.

The Redskins played in RFK Stadium in D.C. until 1996 when they moved to Maryland.  After 18 years, the team is looking to make a move:

FedEx Field, in Prince George’s County, a stadium that is only 18 years old but that the team is trying to vacate before its lease there expires in 2026. Team officials, citing fan complaints about the stadium’s configuration, have removed seats from FedEx three times in five years.

It would be a big win for D.C. to build a new stadium on the grounds of the RFK and lure the team back. This is a complicated process because, while the city owns the stadium, the National Parks Service owns the land under the stadium; the city's lease runs on the land runs out in only twenty-two years, not long enough to make it worth building a new stadium.

According to the Washington Post, D.C. Mayor Muriel Bowser had inquired with Park Service officials about extending the District’s lease for the RFK property to allow for a new stadium - but, the discussion didn't go well.

Interior Secretary Sally Jewell told D.C. Mayor Muriel E. Bowser this spring that the National Park Service, which owns the land beneath Robert F. Kennedy Memorial Stadium, was unlikely to accommodate construction of a new stadium for the Redskins unless the team changes its name.

The name of the football team has been a big issue for Jewell since she took office in 2013. This past April, she was interviewed by ABC News and admitted the team's name was a bigger issue for her than it was for the Native American community:

"Personally, I think we would never consider naming a team the 'Blackskins' or the 'Brownskins' or the 'Whiteskins.' So, personally, I find it surprising that in this day and age, the name is not different," Jewell, who heads the department that includes the Bureau of Indian Affairs, told ABC News' David Kerley when asked whether the name should be changed.

"But in talking with tribal leaders, this has not been the issue that they have talked about with me, and I think that there is debate, even among the Native American community, on the Washington Redskins, and certainly there are a lot of people who have pride in that team," Jewell added. "So, my personal views are not necessarily reflected in the tribes that I talk to. It isn't high on their agenda."

Jewel is correct when she says her views aren't necessarily those of Native American tribes. For example, Red Mesa (AZ) High School, which sits on the nation’s largest Native American reservation, is proud of its football team -named "The Redskins" - as you can see by the video below.

In the end, it will not be the Washington Redskins who be will hurt by Sally Jewell's position. Virginia Governor Terry McAuliffe is romancing team owners by promising them a new stadium, on private land, with no whining about the team's name. Maryland Governor Larry Hogan is trying to get the team to stay in his state. So, the only people likely to be hurt by Ms. Jewell's objection to the team name will be the people of Washington D.C., whose city could use the tax revenue a team would generate, and the neighborhood upgrade a stadium project would bring.

Then there is the other issue:

With all this and more happening around it, why is this administration taking the time to worry about the name of a professional football team?