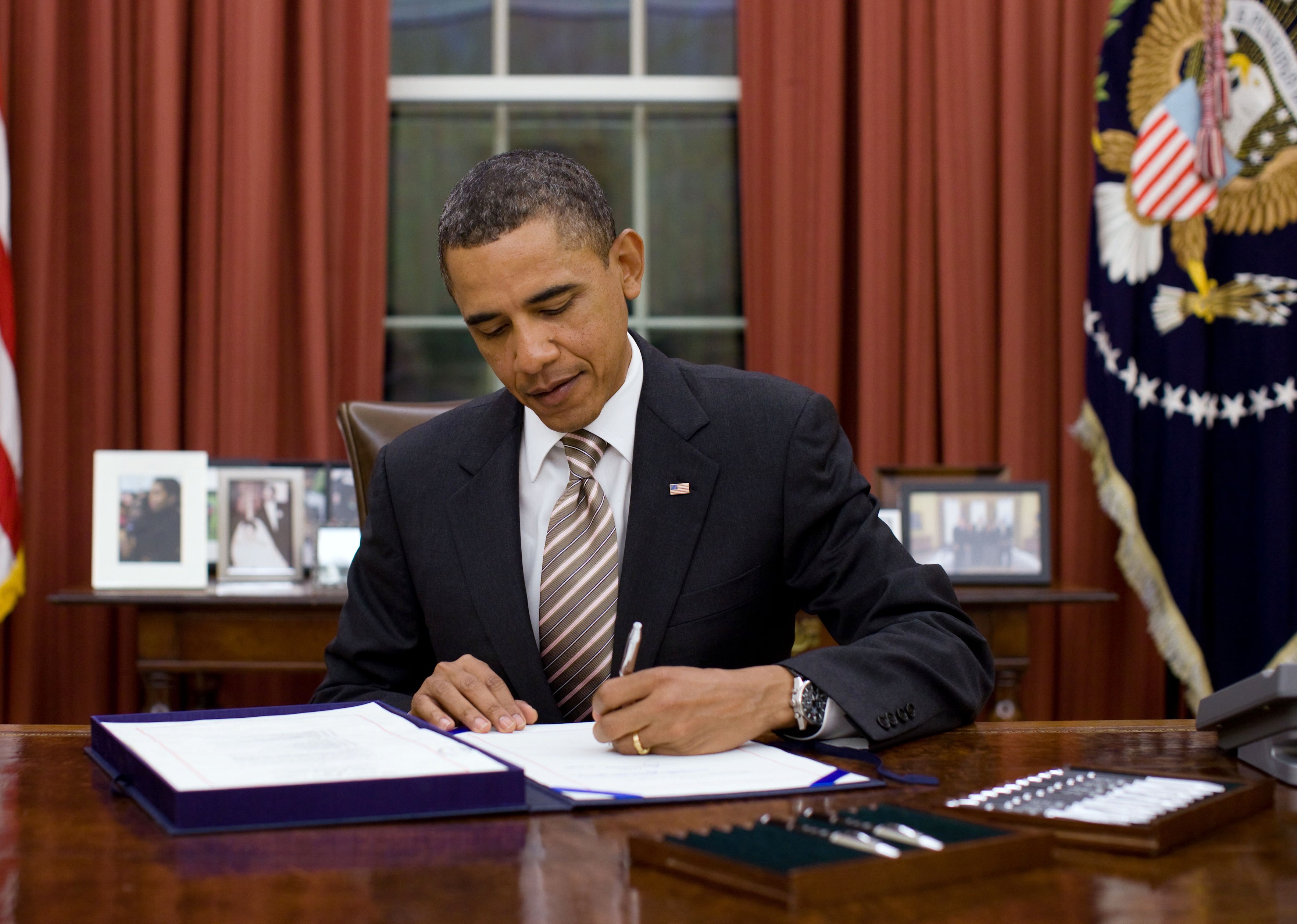 Who’s ready for another housing bubble? If you work for the Obama administration, your answer is likely a resounding, “yes!”

The U.S. Department of Housing and Urban Development (HUD) has released what basically amounts to an edict stating that landlords can no longer discriminate against renting, selling, or leasing to former convicted criminals.

This document adds on the existing Fair Housing Act Standards.

According to the document:

Specifically, this guidance addresses how the discriminatory effects and disparate treatment methods of proof apply in Fair Housing Act cases in which a housing provider justifies an adverse housing action – such as a refusal to rent or renew a lease – based on an individual’s criminal history.

HUD proceeds to rattle off a bunch of statistics from the Bureau of Justice Statistics (BJS) that paints the U.S. as some sort of monster for having a justice system that, most of the time, works. BJS reported, “As of 2012, the United States accounted for only about five percent of the world’s population, yet almost one quarter of the world’s prisoners were held in American prisons.”

The document then gives us a sob story:

When individuals are released from prisons and jails, their ability to access safe, secure and affordable housing is critical to their successful reentry to society. Yet many formerly incarcerated individuals, as well as individuals who were convicted but not incarcerated, encounter significant barriers to securing housing, including public and other federally-subsidized housing, because of their criminal history.

Maybe, don’t have a criminal history? People make mistakes, of course, but even those that have an arrest record, and don’t play the victim, find a way to make it. It’s called life, and life is not easy. The less mistakes you make, and the harder you work, the less difficult life can be.

According to the Daily Caller, "Landlords who violate the Fair Housing Act can be hit with civil fines amounting to thousands or millions of dollars, depending on the severity and the duration of the alleged violation."

There is ony lone bright spot for landlords. The Daily Caller also reported that the document states, “The new guideline includes one major exception that will benefit landlords: It is never illegal, HUD says, for landlords to block renting to those convicted of manufacturing or distributing illegal drugs.”

Another interesting part to this law puts the landlord at fault even if there was no intention of discrimination.

Did you get that last part? Even if the landlord had no intent of being discriminatory, if the person rejected feels they were discriminated against, they can cite discrimination without legal justification.

One could also construe that part in the light that the landlord had no legal justification for denying the tenant access to renting, selling or leasing the space.

It is loosely written on purpose, so that no matter what, the person “discriminated” against wins.

Are you ready for some more sub-prime mortgages? Or maybe, just maybe, the Obama administration is doing this to secure more votes for Democrats?