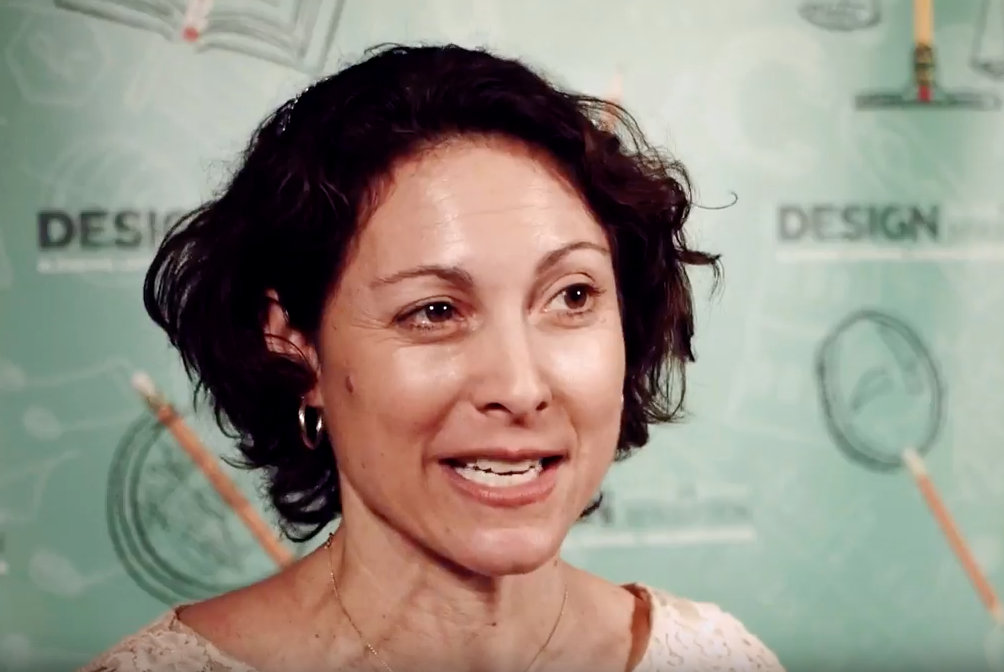 On Slate’s “Political Gabfest,” co-host Bazelon was asked, “What is something you would have President Clinton do to unify us?”

Bazelon responded that while she wasn’t “wishing” for a natural disaster, that one would be “helpful” for Clinton:

Well I think it would, so—and I’m not wishing this upon anyone—but it would be helpful for her to have a natural disaster to deal with in a red state where she could go and be because she would be able to be—no, seriously—I’m not saying I want it to happen, but the timing would be helpful… You just think that’s a totally bad thing to say.

Bazelon then tried to “pivot” from the conversation to a discussion about infrastructure.

Bazelon’s comments about a natural disaster were met with cheers and laughs from the audience.

Despite her comments about wanting mass destruction and deaths in Republican states as part of a push for “unity,” Bazelon is the author of “Sticks and Stones: Defeating the Culture of Bullying and Rediscovering the Power of Character and Empathy.” She has also given talks on “bullycide.”

Bazelon’s comments can be heard around the 43:14 mark of the “Live from Boston” edition of the podcast.