New York City police are searching for a black woman caught on video accosting two Asian women and hitting one with a hammer, landing her in the hospital.

According to ABC News, the 31-yar-old victim was walking with another Asian woman in Manhattan when a stranger walked up and demanded that they remove their facemasks. The attacker then, for no explicable reason, hit one of the women over the head with a hammer. The attack landed the victim in the hospital with a head wound.

The victim said the woman who attacked her “was talking to herself, like talking to a wall.”

“I thought maybe she was drunk or something," she said.

.@NYPDHateCrimes has released footage of a hammer attack on two Asian women by a black female suspect. The assault occurred on 2 May at 411 W 42 St. One of the victims suffered a laceration on her head. #StopAsianHate pic.twitter.com/AQCqhYKALP

Police are now searching for the attacker, whose face was caught on video and who appeared to be barefoot according to the footage. 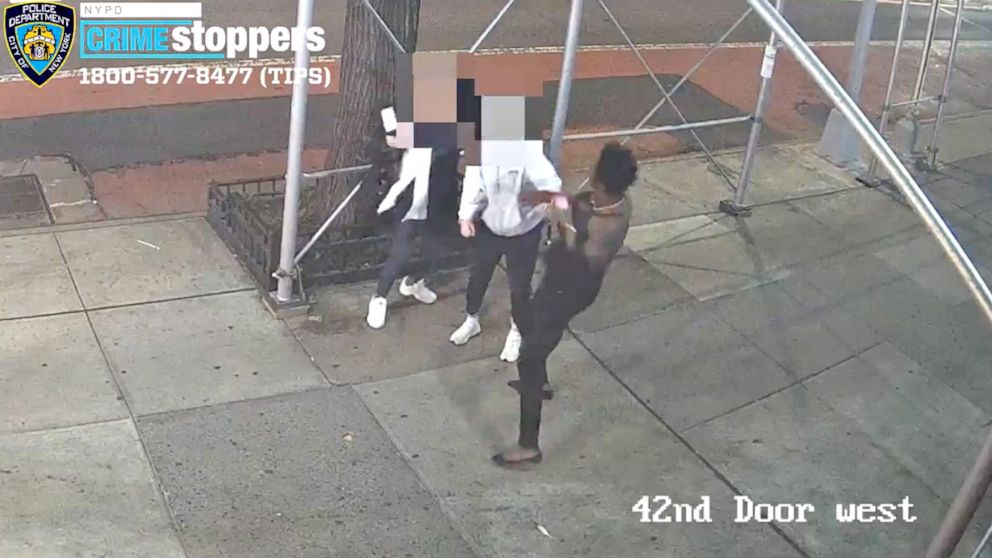 The attack is just the latest in a bizarre string of violence against Asians in the Big Apple. Over the past several months, dozens of Asians, including senior citizens, have been attacked on the Subway and on the street in broad daylight. While many of the attackers caught on surveillance footage have been black, the liberal media have consistently tried to blame “white supremacy” for the uptick in attacks on Asians and Asian-Americans.