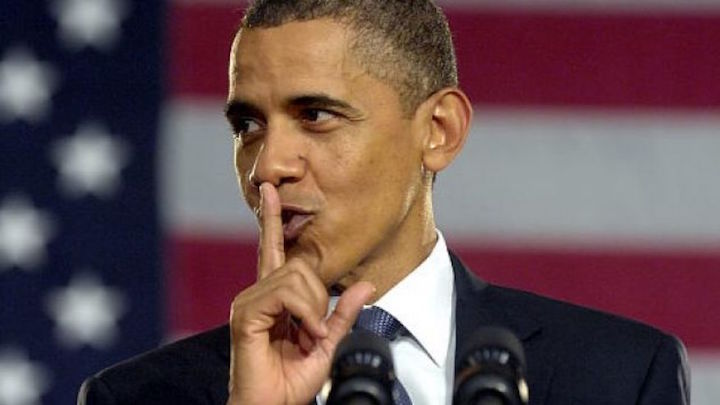 There is a reason to be concerned about New York Times columnist David Brooks because, based on his column today, the poor man is having serious memory issues.  Brooks bemoaned the fact that Barack Obama isn't running in 2016 because he will miss the president's "integrity, humanity, good manners and elegance."

The column was difficult to read, not because it was poorly-written, but due to the shock of his first assertion - that Obama ran a scandal-free administration.

As this primary season has gone along, a strange sensation has come over me: I miss Barack Obama. Now, obviously I disagree with a lot of Obama’s policy decisions. I’ve been disappointed by aspects of his presidency. I hope the next presidency is a philosophic departure.

But over the course of this campaign it feels as if there’s been a decline in behavioral standards across the board. Many of the traits of character and leadership that Obama possesses, and that maybe we have taken too much for granted, have suddenly gone missing or are in short supply.

The first and most important of these is basic integrity. The Obama administration has been remarkably scandal-free. Think of the way Iran-contra or the Lewinsky scandals swallowed years from Reagan and Clinton.

Brooks eliminated the Hillary Clinton email scandal from his consideration, saying the president was not involved. But, even if one concedes that point, the Obama administration has been full of scandal. The difference between this and previous administrations is that the leftist media has been reluctant to cover the scandals.

To help jog Mr. Brooks' memory, I put together a list of 25 Obama scandal stories which appear below, in no particular order. The list isn't meant to be all encompassing; these were simply the first to come to mind.

Now, to be fair, it is very possible that David Brooks doesn't have memory problems.  Perhaps, he didn't hear about the above scandals or any others because, in most cases, they were ignored by the leftist media.