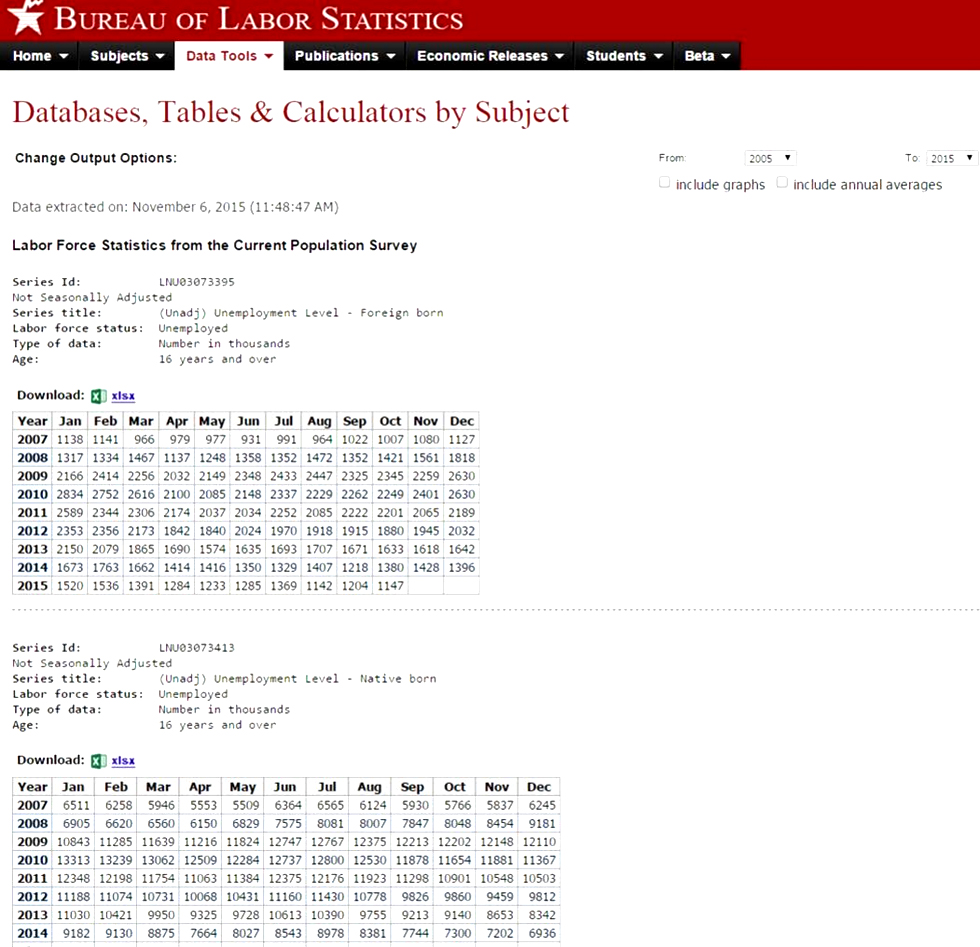 Overall, current labor force participation in the United States remains at a 38-year low with more than 94.5 million not working.