Number of Chicago Shooting Victims Up From Previous Weekend 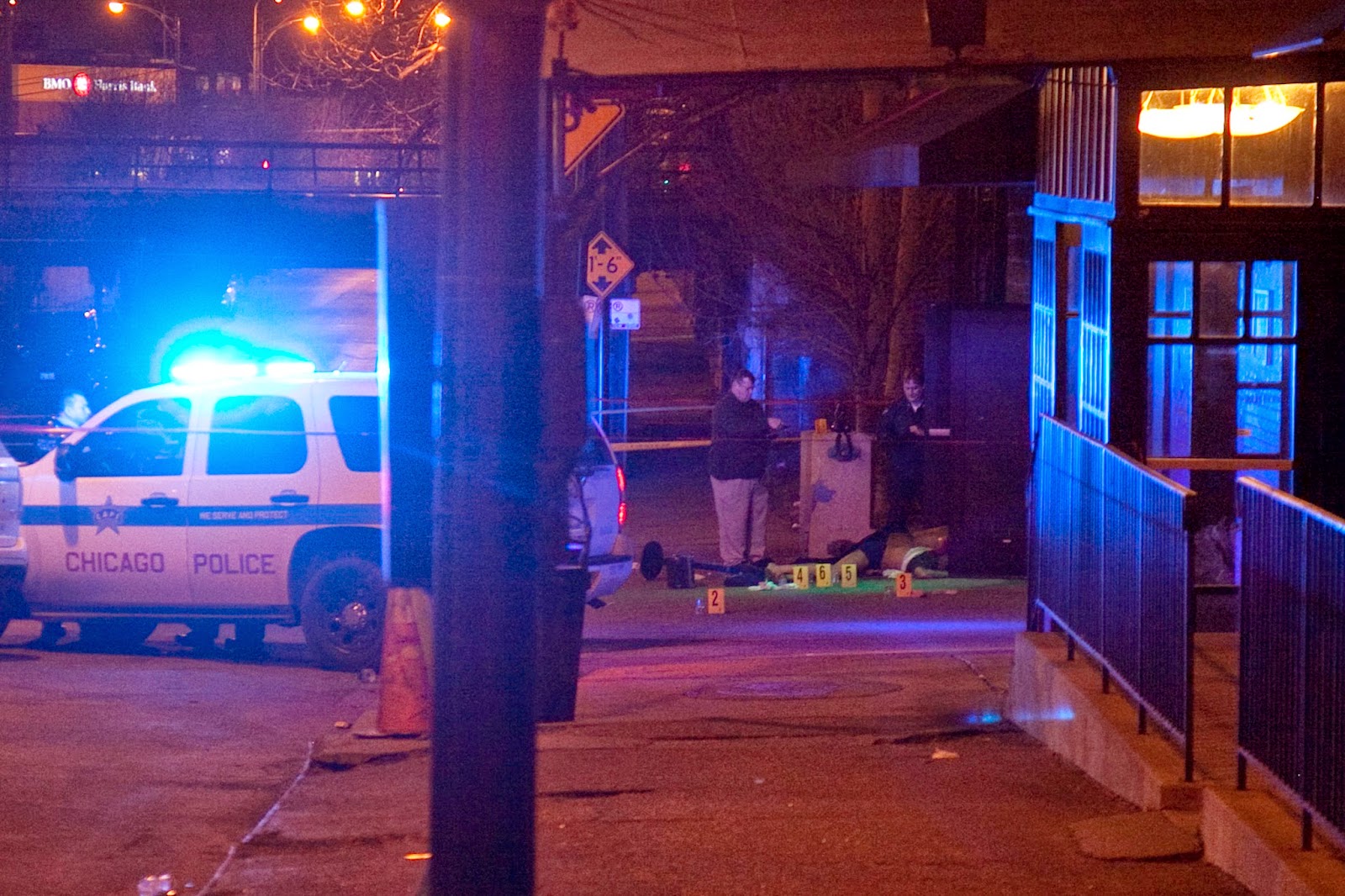 While it’s an encouraging sign that fewer people were shot dead in the city of Chicago over the weekend, the total number of shooting victims rose from the previous weekend.

One person was murdered and 22 others were wounded in shootings across the Chicagoland area over the first weekend of March.

In contrast, the last weekend of February saw four people murdered and 10 others wounded.

Here is the report of the one person who was killed over the weekend:

The weekend’s only fatal shooting happened Saturday afternoon in the West Side Austin neighborhood. Officers responded at 12:23 p.m. to a call of a person lying face down in a vacant lot in the 5400 block of West Ohio. Antoine D. Watkins, 22, was dead at the scene, according to Chicago Police and the Cook County medical examiner’s office. He lived about a block away. An autopsy Sunday found Watkins died of multiple gunshot wounds and his death was ruled a homicide, but it was not known when the shooting happened.

I keep reporting on these weekend shootings, as well as how government officials say they’re going to do something about the violence in Chicago, whether it be the Chicago Police Department, Chicago Mayor Rahm Emanuel or the federal government.

But one thing is for sure: no one is doing anything substantial about the violence in Chicago.