NSF: Is Vision a Social Construct? 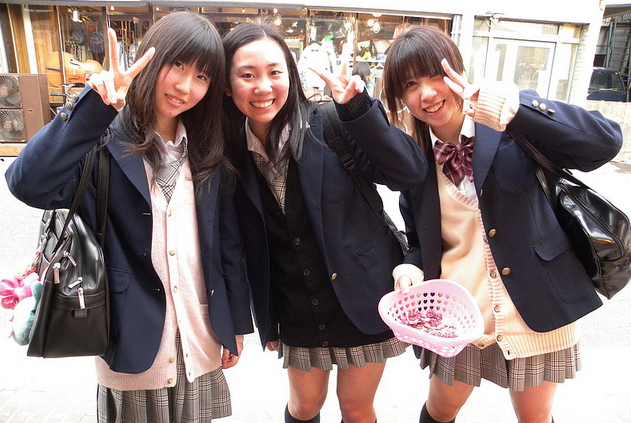 The National Science Foundation is funding a fellowship to figure out whether collectivism makes people literally see things differently.

The fellowship, jointly funded by the NSF and the Japan Society for the Promotion of Science, gives $5,400 to cognitive researcher Samuel Spevack and vision expert Jun Saiki to study why Americans are more likely to pay attention to objects in the foreground than Japanese people.

According to the award information:

While people both in Japan and the United States are more likely to attend to objects in the foreground than the background of a visual scene, several studies show that people in the United States attend more to objects in the foreground than people in Japan. This difference has profound effects on how people interact with others and their surroundings. The underlying reasons for this difference are unexplored. Possible explanations include differences in social values (e.g. group cohesion vs. self-independence), language background (e.g. English vs. Japanese) or physical environment (e.g. the way buildings and roads are structured in Japan vs. the U.S.).

To learn why the Japanese and Americans look at things differently, the researchers will conduct an “eye-tracking experiment.” The experiment will also measure potential cultural factors behind the differences, including beliefs in individualism and collectivism:

The experiment will assess each individual's alignment towards individualism-collectivism, linguistic background, and their familiarity with particular physical layouts of cities in Japan and the United States. The data collected from participants in Japan will be compared to results from participants in the United States. By assessing how individual scores on measures of individualism-collectivism, language background, and physical environment familiarity predict differences in attention, this research will contribute to the understanding of how the interaction of these large-scale cultural factors modulate the visual attention preferences of individuals.

By focusing on whether cultural factors such as views on individualism, native language, and familiarity with physical surroundings play a part in vision differences, the grant essentially hopes to answer whether perception differences are a social construct.

The fellowship is awarded under the NSF’s East Asia and Pacific Summer Institutes program. The program started on June 1, 2016 and is expected to end on May 31, 2017.