NOT THE ONION: Utilities Worker Fired For Flashing a 'White Power' Sign Says He Was Cracking His Knuckles

A utilities worker in California was fired from his job after cracking his knuckles and subsequently being accused of flashing a “white supremacist” sign out of his car window.

And there, ladies and gentlemen, is the single dumbest sentence I’ve ever had to write in nearly a full decade of being in the media industry. And it’s not even satire.

Emmanuel Cafferty, a now-former San Diego Gas and Electric employee, said he was sitting at a stoplight near a Black Lives Matter rally and had his hand hanging out of his truck window while cracking his knuckles when, unbeknownst to him, a complete stranger pulled up alongside him and snapped a photo. The picture was then uploaded to social media, where the guy who took it accused Cafferty of making a “white power” sign with his fingers – a gesture also known as the “OK sign.” 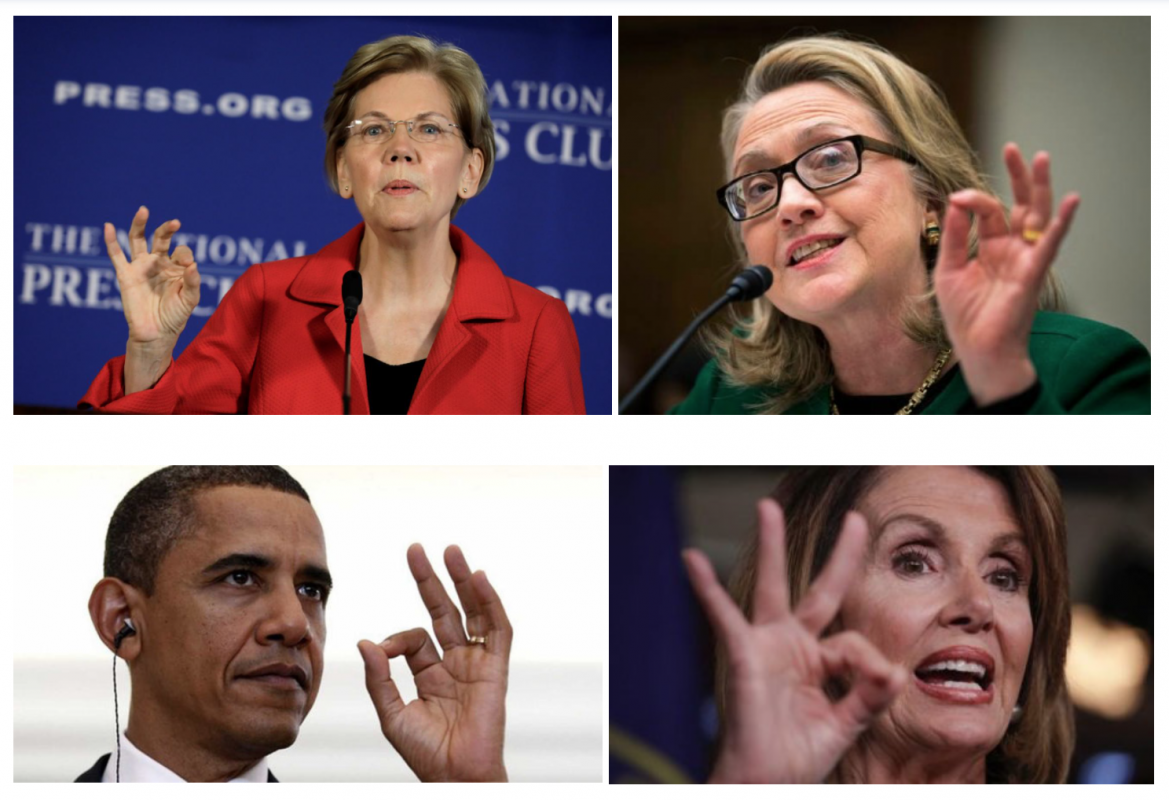 And here's the photo somebody took of Cafferty... 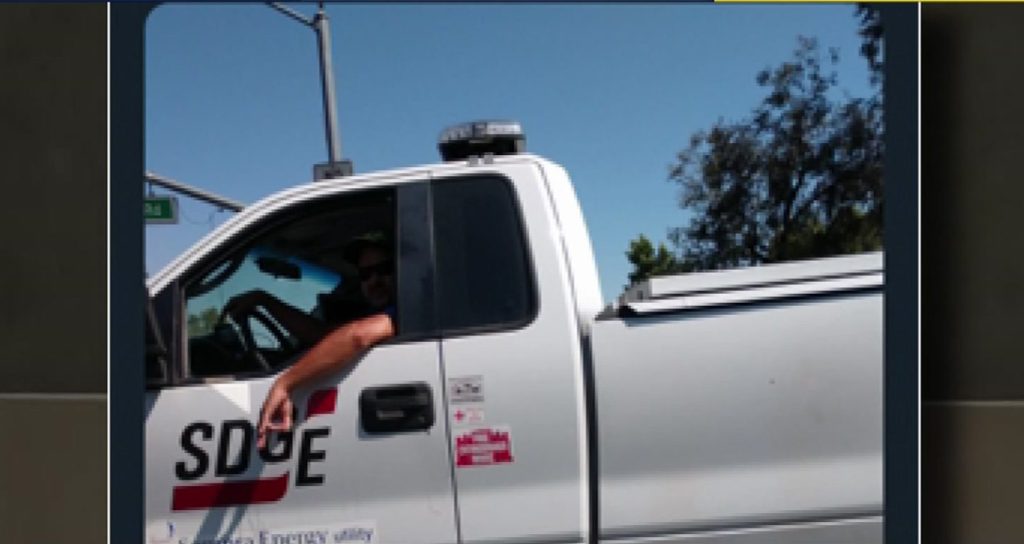 ...which was apparently all it took for them to determine he was a violent racist bigot who hates minorities and probably burns crosses in his front lawn while dancing around in a bedsheet.

And, as if it couldn’t possibly get any dumber than that, did I mention Cafferty is Mexican-American?

Unfortunately for Cafferty, who was unable to defend himself in the Court of Public Opinion, the photo went viral before finally landing in the hands of his employer. Cafferty said that soon after the photo was taken without his knowledge, his supervisor pulled him aside and told him he was suspended and was being investigated over the incident. Then, a few days later, he was fired.

But Cafferty now says that not only was he not making a deliberate “white power” sign while sitting at a stoplight all by himself, he didn’t know anything about the allegedly offensive hand gesture until he lost his job over it.

"When my supervisor said that I was being accused of doing a white supremacist gesture, that was baffling," Cafferty told NBC 7 on Monday. "I don’t know how long it's going to take me to get over this, but to lose your dream job for playing with your fingers, that’s a hard pill to swallow," Cafferty said.

SDG&E, on the other hand, said they stand by their decision to can Cafferty over the incident, saying in a statement: “We hold all SDG&E employees to a high standard and expect them to live up to our values every day. We conducted a good faith and thorough investigation that included gathering relevant information and multiple interviews, and took appropriate action.”

Now at this point, you’re likely reading this and feeling your blood pressure rise at the thought of a guy losing his livelihood, his ability to pay his bills and feed his family, simply for cracking his knuckles while sitting in his own vehicle, all because we’ve reached such a level of pure idiocy in this nation that anyone can be canceled at any time, anywhere, for just about anything.

If that frustrates you, this last tidbit might just send you over the edge. From NBC7:

NBC 7 spoke to the man who originally posted the picture on Twitter. He has since deleted his account and said he may have gotten "spun up" about the interaction and misinterpreted it. He says he never intended for Cafferty to lose his job.