Norwegian Man in His Underwear Clings to His Stolen Car's Roof - in 1° Weather! 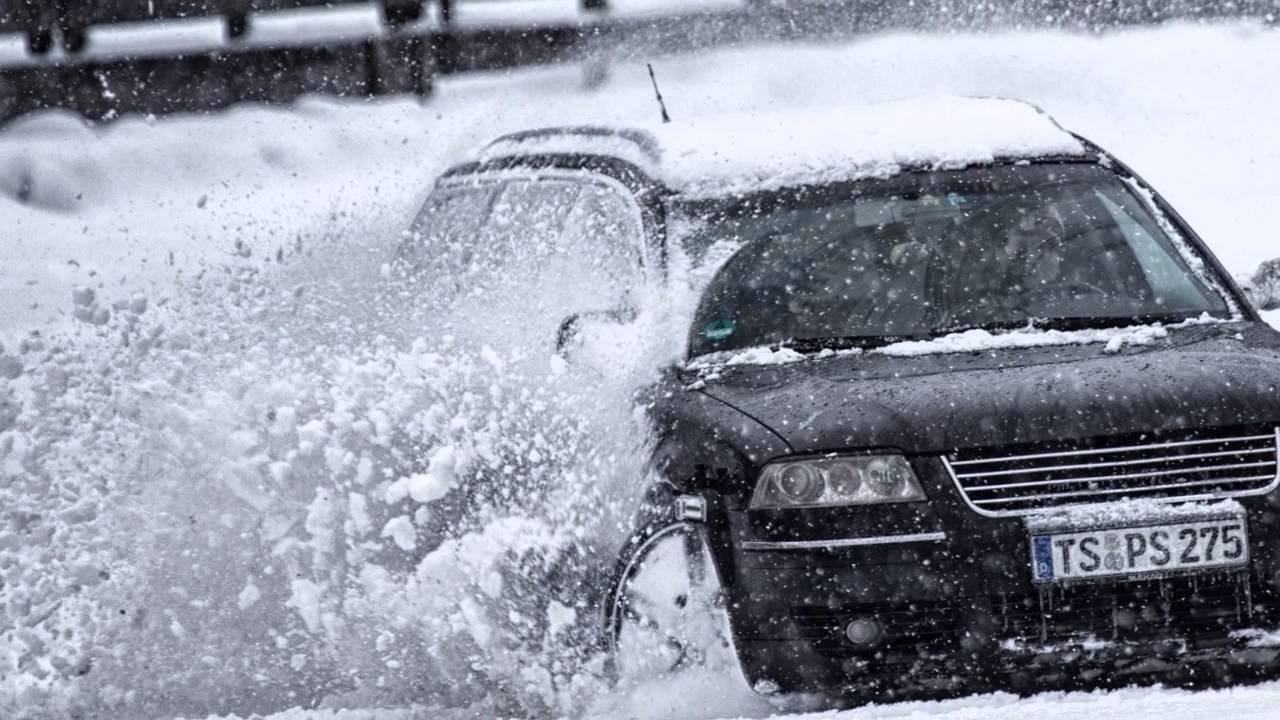 Without hesitation, the half-naked owner bolted into the 1 degree Fahrenheit cold to keep a thief from stealing his Volkswagen Passat.

He first grabbed the car door handle, but was eventually forced to climb onto the roof and grasp onto bars on the roof.

The thief drove up to 56 mph for several miles before the owner was able to smash the rear window with his knee. The car owner then slid in and wrestled with the thief.

The car eventually came to a halt after making contact with a safety barrier. The thief was previously known to police for multiple robberies and was quickly taken into custody.

The owner, whose identity has been withheld, was taken to the hospital after being bloodied by multiple cuts and scrapes endured during the incident.