‘Normal’ Barbie? This Isn’t the Doll From Your Childhood 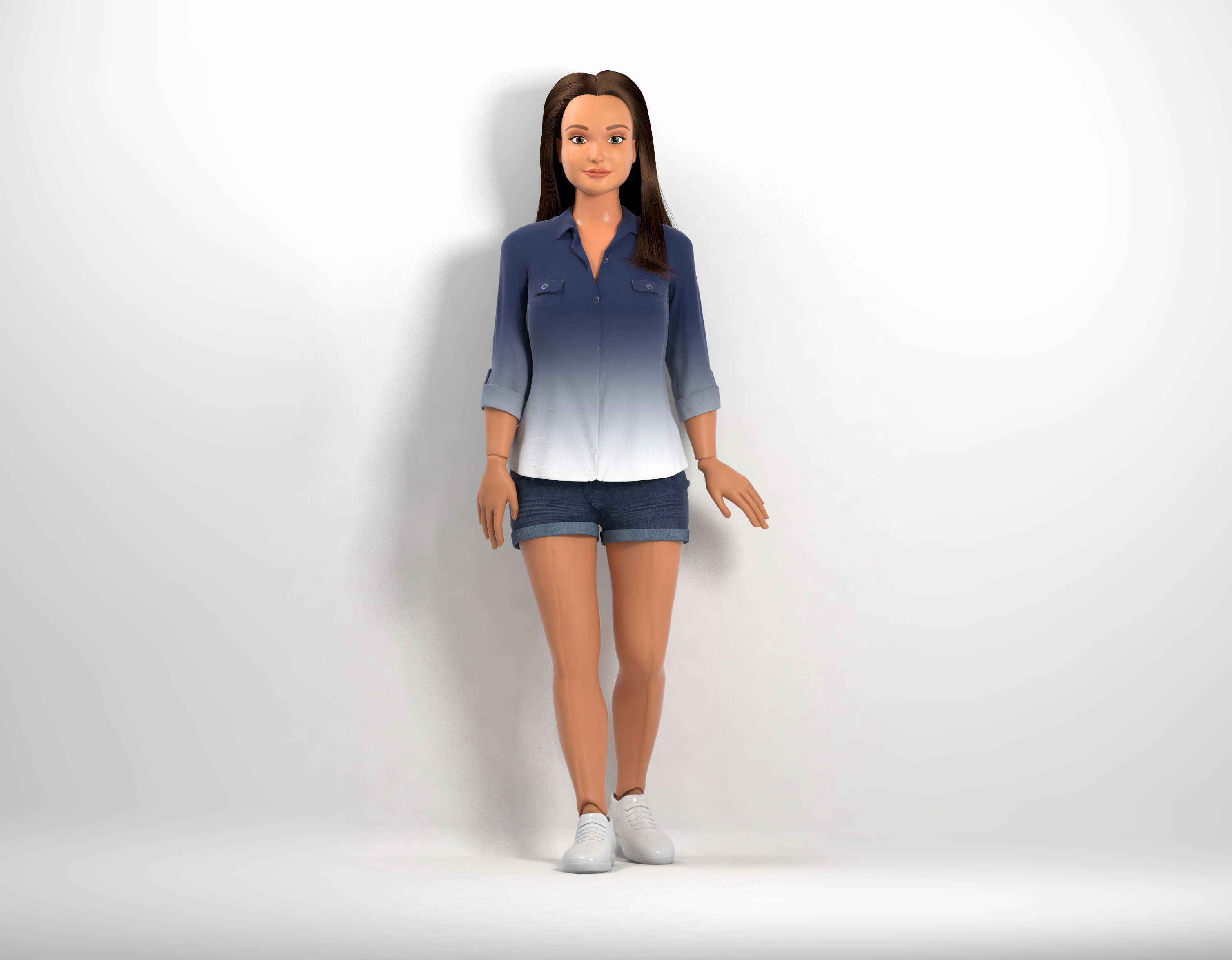 This isn’t the Barbie you remember – "Lammily" is a new fashion doll that has flexible joints, brown hair, flat feet -and the proportions of the average 19-year-old American woman.

Last summer Pittsburgh-based artist Nickolay Lamm created a visual representation of what a Barbie doll would look like – if she had the proportions of an average 19-year-old woman (using data obtained from the CDC.)

“A lot of people asked where they could buy normal Barbie,” Lamm told TIME. “But no one could buy it because it didn’t exist.”

Instead of waiting for a doll manufacturer to jump into the void, Lamm decided to fill it himself. He crowdfunded the Lammily doll project and raised $501,000.

Lamm wants girls to “think more about what they love and what they do and not as much [about] how they look,” he told the Washington Post. “So if they have a doll that looks like everyone else, they won’t have to focus on looks so much.”

“I wanted to show that a doll didn't have to have distorted proportions to be beautiful,” says Lamm. “She can be made with average proportions and be beautiful. The girls I showed it to say that it looks like them and that she looks warm and inviting. They say she's cute!"

Lammily shows that “reality can be beautiful,” he adds.

Acne, freckles, stretch marks and cellulite are available as stickers in a $5.99 expansion pack available January. The stickers even include scrapes and bruises, because Lamm wanted to show “look, we all get boo boos and scratches. Life isn’t perfect, we all sometimes fall down but we get back up.”

The first-edition dolls are available for $25 on the Lammily website. Currently there are over 22,000 orders ready to ship later this month.