No, Trumpcare Doesn't 'Cut' Medicaid - Despite What Both Sides Claim 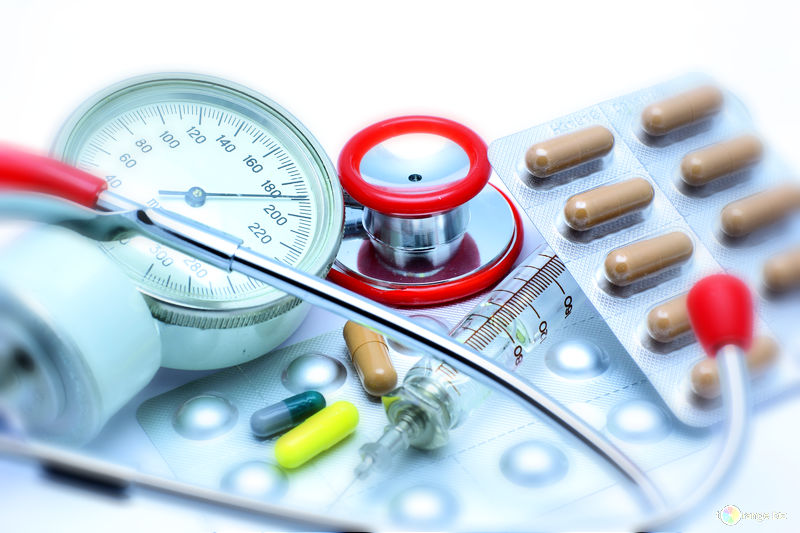 Hey, game show fans! It’s time to play the nations NEW, HIT game, “FUDGE THE NUMBERS”! Watch as both congressional Democrats and milquetoast Republicans use the magic of “Baseline Budgeting” to convince people that spending could be “slashed” for things like Medicare and Medicaid, when – haha! -- they’re really increasing!

Magic, indeed, as long as people don’t notice the sleight of hand!

Look! Look with wonder as online publications such as Mother Jones squeal: “Report: Trump Team Wants to Slash Social Security, Medicare, Medicaid, and Everything Else Except Defense”.

Soak in the wizardry of BusinessInsider, shouting: “Medicaid cuts in the Senate health care bill could be brutal for people living in nursing homes.”

And gawk with appropriate awe as Vermont Sen. Bernie Sanders claims that the new GOP healthcare bill, now labeled “Trumpcare”, cuts Medicaid by over $800 billion over a 10-year period.

Sanders is engaging in Baseline Budgeting sleight of hand, wherein politicians, bureaucrats, or commentators cite spending “anticipated” by one group in Congress, and then call a smaller increase a “cut.” As happens with 99.99% of all federal schemes, the spending will actually increase, but at a “slower rate” than originally proposed.

So, in fact, when President Trump offered his budget in late May, he was accused of “cutting” Medicaid. But, as A. Barton Hinkle noted for Reason:

Though Mr. Sanders’ would like to portray himself as a math wizard, he falls short. As Kellyanne Conway noted on “This Week” with former Clinton employee George Stephanopoulos, Trumpcare isn't cutting Medicaid at all, but “simply slowing the (growth) rate in the future.”

That’s contemporary “conservatism” for you. Expand social spending and continue unconstitutional programs contrary to the oath of office, but just expand spending a bit slower than the Left would do it.

All government spending is “discretionary,” because every single thing the politicians pass is of their own creation. But folks like Eric Levitz, of NYMag, try to spin things to convince people that these programs are somehow like the periodic table of elements, pre-existing all human experience and writ in stone, rather then modifiable statutes written by often intellectually corrupt politicians.

He – and many others, including former President Obama – have claimed that Trumpcare brings cuts in Medicaid spending and “hands” big tax breaks to the rich.

Said Mr. “If You Like Your Plan, You Can Keep Your Plan” Obama:

"(Trumpcare) hands enormous tax cuts to the rich and to the drug and insurance industries, paid for by cutting health care for everybody else."

Really? First, let's look at taxes, as Conway correctly noted on “This Week”:

“Last year we had 6.5 million Americans pay close to $3 billion dollars in taxes to the IRS just to opt out of Obamacare. Those people, instead of paying money to the IRS, could use that money to purchase healthcare.”

But, according to the left, by stopping that confiscation of wealth, somehow the Trumpers are “giving” something to the “rich.”

Meanwhile, as Kimberly Leonard notes for the Washington Examiner, a recently released Department of Health and Human Services report shows that the average health insurance rates have doubled since the imposition of “Obamacare,” thanks to the “Guaranteed Issue” mandates forced on insurance companies that have inspired young people to stay out of the insurance market until after they get sick. These losses of younger, healthier customers create premium shortages for relatively sicker pools of insured customers, thus raising prices for those remaining on their plans.

Let’s face it. Not only are there no real proposed "cuts" to Medicaid from the GOP, but their plan does not dismantle Obamacare. None of these smoke-and-mirror claims by either side are factually sound.

You're just being ripped off in a game you can't control, and the politicians are trying to get you to applaud them as they do it.