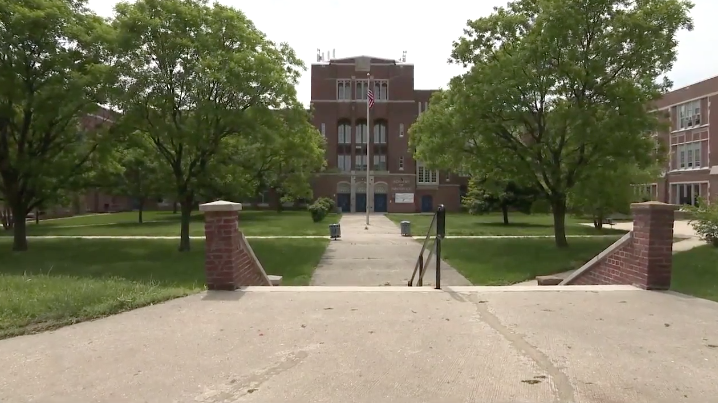 Six schools in Baltimore have exactly zero students who are proficient in math and English.

WBFF reports Project Baltimore led an investigation and discovered five Baltimore City high schools, along with one middle school, do not have any students who scored high enough to be deemed “proficient” in math and English on state testing.

According to WBFF, students are tested and scored on a scale of one through five, with a four or a five placing a student in the proficient category. At Frederick Douglass, for instance, 89 percent of students tested last year received the lowest possible score in math. Only one student received a three, which is “approaching expectations.”

Navon Warren, a student at Frederick Douglass, said he believes students were not proficient because teachers are not teaching at the same level as the tests.

“That’s your teacher’s report card. How is it that not one child passed? That makes no sense,” she asked.

WBFF notes Baltimore City Schools spends $16,000 per student per year, making it the fourth highest spending district in the country per student.