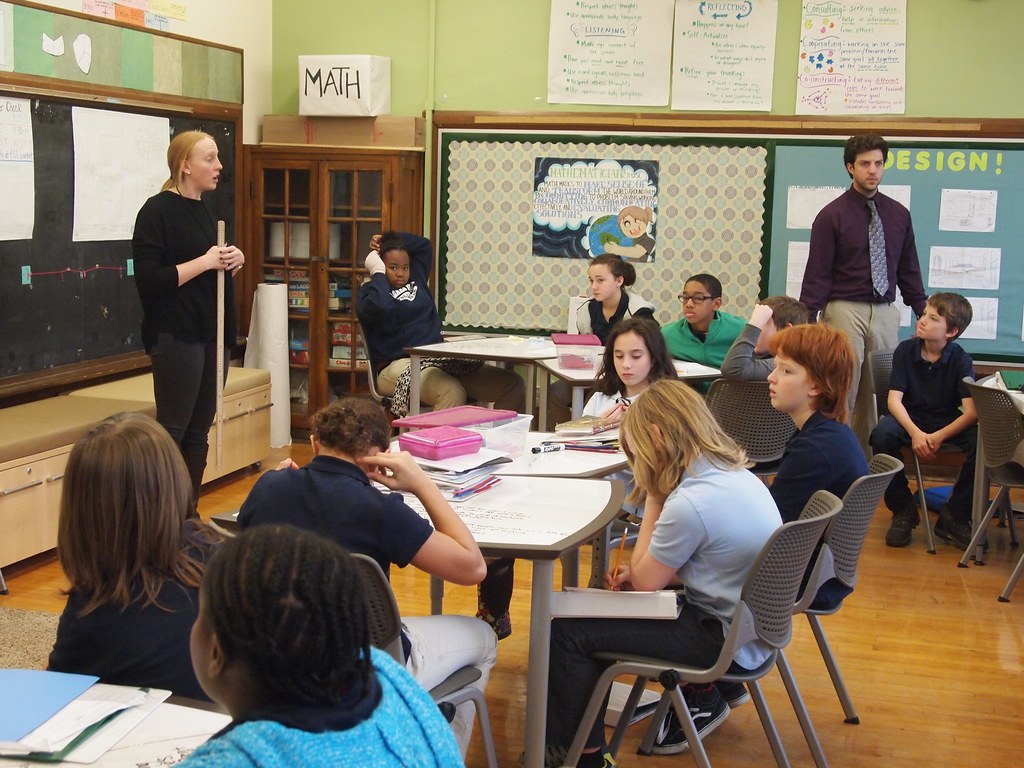 And people wonder why the educational system in the United States is failing.

According to the Associated Press (AP), a test designed to evaluate the competency of teachers in New York is going away, and the reason might make you scratch your head a little.

The test is called the Academic Literacy Skills Test, and it’s a part of the process to become a licensed teacher in the state of N.Y.

According to The Blaze:

The reason for eliminating the test is due to the fact that whites predominantly pass the exam at 64 percent, while other minorities such as blacks and Latinos, pass the test with a 46 percent and 41 percent success rate, respectively.

First of all, I don’t care what color you are. When the most populous demographic only passes with a 64 percent success rate, something is amiss. Either the test is too difficult, or the colleges that are churning out students from their indoctrination centers are not equipping young, prospective teachers with what they need to know to do their jobs. I'm assuming with the latter.

The AP gave an example of the practice test teachers could take before the official test:

A practice test available for $20 on the New York State Education Department website features John F. Kennedy's inaugural address as one of the reading passages and asks questions like this one: "In which excerpt from the passage do Kennedy's word choices most clearly establish a tone of resolve?"

Simple. All you would need to know in this situation is the meaning of the word “resolve.”

The Blaze also reported this:

Kate Walsh, the president of National Council on Teacher Quality, which pushes for higher standards for teachers, said that blacks and Latinos don't score as well as whites on the literacy test because of factors like poverty and the legacy of racism.

In 2015, students in the United States ranked 24th in reading, 25th in science, and an astounding 41st in math.

With rankings like these, this is most definitely not the time to stop requiring higher standards for the teachers of our youth. If we stop testing the teachers, how long will it be before the students themselves aren’t tested anymore because of excuses like poverty and racism?

New York State Board of Regents