No, Algebra Isn't a 'Civil Rights Issue,' and Kids Aren't That Stupid 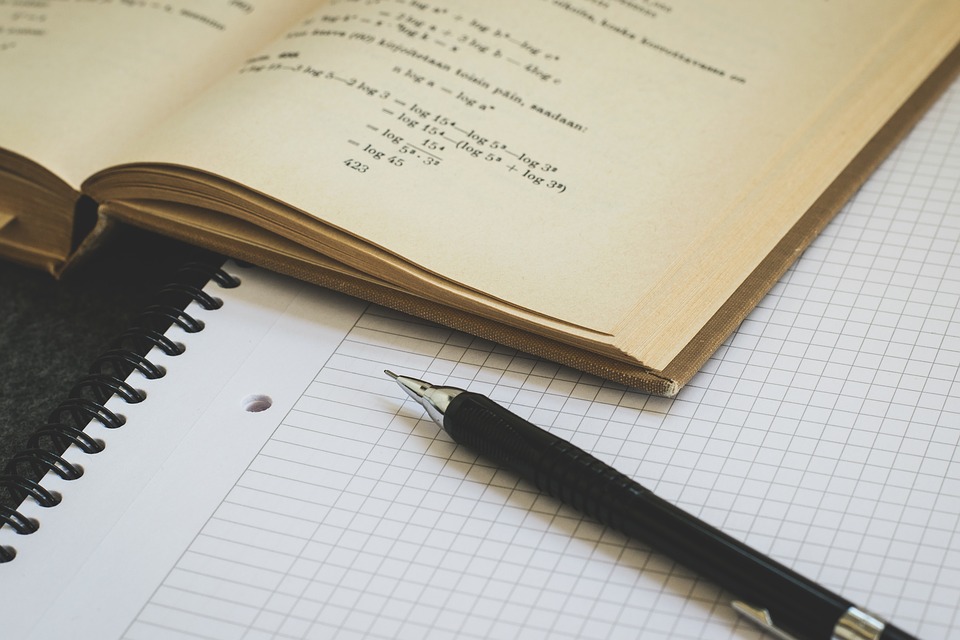 In the latest effort to dumb down society to the point where our brains can't function at all, one community college chancellor is now suggesting high schools and colleges nix algebra classes because they’re too hard.

As a segue to their interview with California community college chancellor Eloy Ortiz Oakley, NPR claims that “passing college algebra is a major barrier to graduation" for many students.

At American community colleges, 60 percent of those enrolled are required to take at least one math course. Most — nearly 80 percent — never complete that requirement.

Because plenty of careers don’t require algebra, Oakley argues colleges should stop making students take classes they clearly don’t want to take or that make their brains hurt. Instead, he argues, we should tailor math classes to a student's field of study.

Oakley even goes as far as saying algebra creates a "civil rights issue," because it's a particularly tough course for first-generation college grads and students of color. He argues:

[T]his is a civil rights issue, but this is also something that plagues all Americans — particularly low-income Americans. If you think about all the underemployed or unemployed Americans in this country who cannot connect to a job in this economy — which is unforgiving of those students who don't have a credential — the biggest barrier for them is this algebra requirement. It's what has kept them from achieving a credential.

Of course, Oakley appears completely oblivious to the overt classism and racism in suggesting that these students aren’t just as intellectually capable of grasping basic mathematical concepts as their white, upper-class peers. So, because I am not classist or racist, I'll instead explain why dumbing down math classes for anyone is a terrible, no good, very bad idea.

I graduated from the College of William and Mary in 2010 with a degree in English. My primary courses consisted of writing extensive papers and studying more literature than I care to recall. Unless I’m shopping on Amazon or figuring out the tip at a restaurant, I rarely use math in my day-to-day life. And yet my college algebra class was perhaps the most useful course I ever took.

Full disclosure – I sucked at algebra in high school. By my recollection, I got a C- in it during my senior year.

Except that’s not true. I thought I sucked at algebra. What I actually sucked at was applying the self-discipline necessary to master something that did not come naturally to my right-leaning brain. It wasn’t until I took algebra again in college (while heavily incentivized by my tuition payments) that I realized I could understand it just fine – if I worked hard at it. (And by “worked hard,” I mean staying late after class, doing twice as many practice problems, and scheduling face time with my professor after every exam.)

No, I don’t use the Pythagorean theorem at my current job. But what I do use are the greater lessons I learned in that classroom – that I’m capable of understanding things I once thought were beyond me, and assuming I’m just “not good” at something is a weak, bull crap excuse for just being lazy. I never did end up liking math. But I did end up liking myself a whole lot more for the A- I got at the end of that semester, and I took those valuable lessons into other courses that did apply to my field.

The fact that algebra come tough for many people isn’t a good reason to cut it from school curricula. If anything, it’s a great argument for keeping it right where it is.

In the United States, our math game is already pretty sad. This year, U.S. News ranked the United States 7th on its list of top countries for education around the world. When it comes to overall academia, we’re currently getting spanked by Canada, the U.K., Australia and Switzerland.

But when it comes to math and science proficiency among our high schoolers, the situation’s even worse. Despite having less rigorous curricula, Pew Research noted that according to the Programme for International Student Assessment, the U.S. sits at a pathetic 38th of 71 countries in math, and 24th in science. Countries that are currently kicking the stuffing out of us include Lativa, Slovenia, Singapore and Vietnam.

If you think that’s bad, crappy math education leads to crappier economic problems. The Bureau of Labor Statistics warned back in 2015 the United States lacks about a million qualified professionals, particularly those with U.S. citizenship, who are needed to fill the STEM jobs projected over the next decade.

Does anyone think these issues will be solved by deleting basic math courses from high school programs and college degree requirements, simply because we assume our kids are too dumb to pass them? Beyond that, does anyone actually think it will end well to teach students – even those majoring in non-math related fields – that obstacles in life should simply be avoided rather then conquered, or that every challenge should be tailor-made to suit their individual needs?

To this day, I will readily admit that I don’t like math. But the idea that society just figures I’m too dumb to do it? I like that a whole lot less.