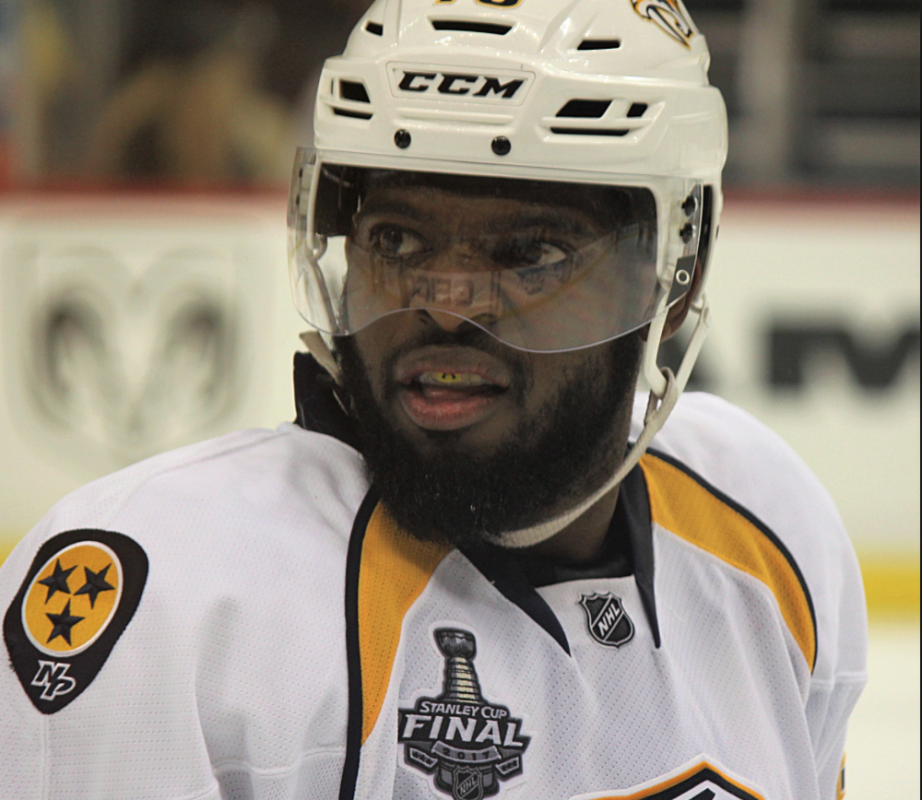 The most prominent black player in the NHL said he will “never” kneel during the national anthem to protest something politically.

Yahoo Sports reports, P.K. Subban performed at a fundraiser on Tuesday night in Nashville, Tenn. where he told the audience that he would “never” take a knee during the national anthem, because he has too much respect for the American flag.

The Predators organization confirmed his comments.

The Nashville Predators have announced that, as a team, they would not engage in any protests during the national anthem.