Franklin Pierce University in New Hampshire is reversing its 2018 policy that allowed transgender students to participate in sports against members of the opposite biological sex after pressure from Trump’s Department of Education, which ruled against the school’s policy this week.

It all started when the school’s “inclusive” policy – which let biological males unfairly compete against female students – led to a trans student named CeCe Telfer, a muscular boy who stood head and shoulders above his female competition, winning track meets against the female athletes he was allowed to compete against. Telfer then went on to win a national title in the 2019 Division II women’s NCAA Track and Field Championships – likewise, against women over whom he had a natural and obvious competitive advantage.

If you don't believe me, take a look: 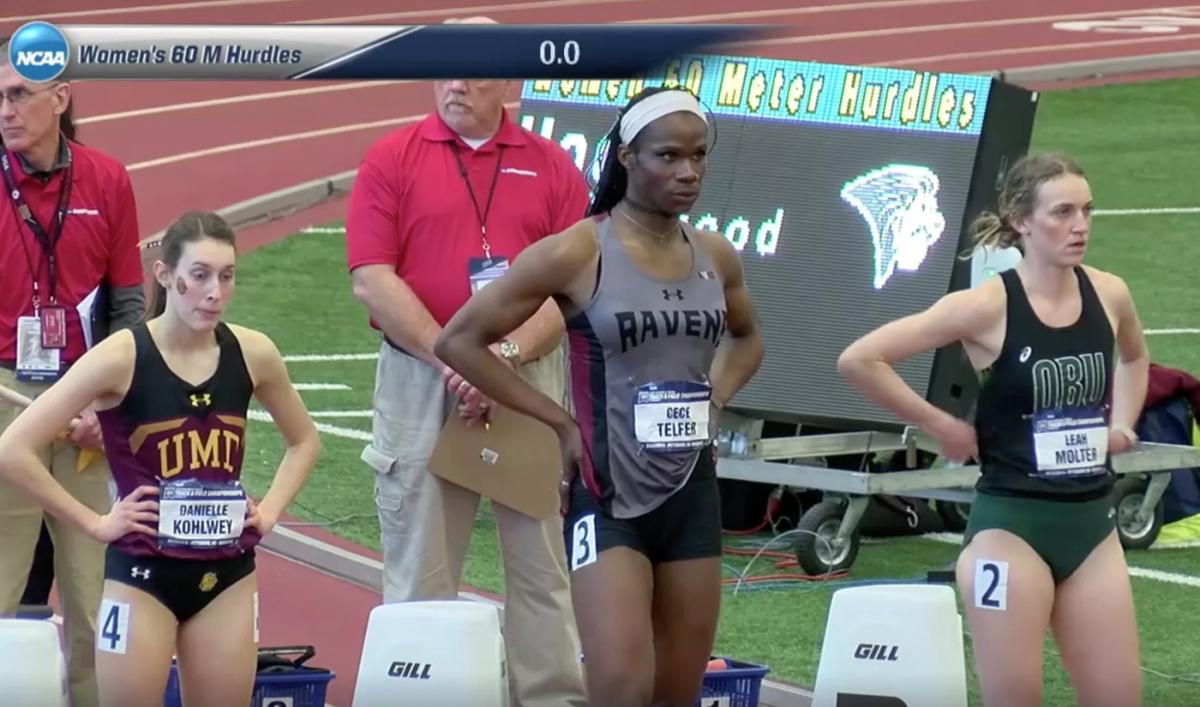 That injustice then led the Concerned Women for America, a pro-woman Christian group, to file a complaint against the school on behalf of female athletes who, they rightly argue, shouldn’t have to compete against men.

The complaint was filed with the Department of Education’s Office for Civil Rights, which has since sent a letter to the school on Oct. 16 saying that the policy violates Title IX, a 1972 law that law protects students from sex-based discrimination in education programs or activities (including sports) that receive Federal funding.

After receiving the letter, Franklin Pierce University announced that they would be reversing the policy allowing male students to compete against females in sex-specific sports.

“Franklin Pierce University regrets that we must remove our previously published Transgender Participation and Inclusion Policy,” the school said in a statement. “We remain committed to an inclusive environment for all of our students while also complying with federal law. Franklin Pierce University and the Department of Athletics will continue to support all students and student-athletes.”

The Family Research Council’s Tony Perkins hailed the decision as a “win in the race for girl’s sports.”

“When Franklin Pierce University's Cece Telfer sprinted through the finish line well ahead of the women's field at 2019's Division II national championships, he insisted he didn't have a biological advantage. His competition, girls who trained their whole careers for this moment, disagreed. Thanks to a hugely controversial transgender athletic policy, they all missed out at the chance for collegiate glory,” Perkins said in a statement following the school’s policy reversal.