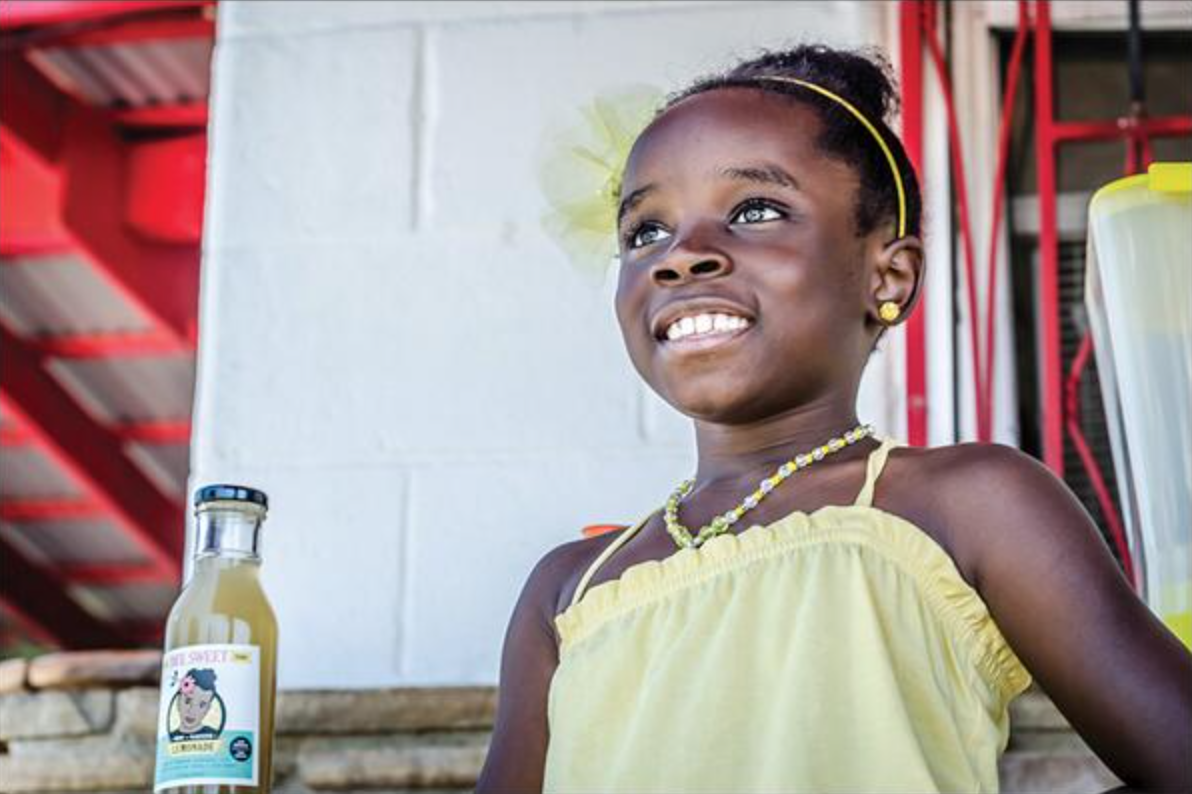 In a break from the usual everything-is-awful news cycle, several current and former NFL players have decided to invest over $800,000 in a 12-year-old girl’s lemonade business.

Mikaila Ulmer, now a 12-year-old entrepreneur, started her lemonade business called Me and the Bees using her grandmother's recipe. Now, it seems the sky's the limit for this pre-teen businesswoman. The lemonade, which offers flavors like original mint, Ginger, Iced Tea, and Prickly Pear, is sold in major supermarkets like Whole Foods and Wegmans.

When Ulmer went on Shark Tank in 2015 at only 10 years old, she received a $60,000 investment from entrepreneur Daymond John.

Now, several major former and current NFL players have decided to invest in this growing company.

Adrian Foster told the Houston Chronical that the players were looking for an investment that would both help a young entrepreneur and would be for a good cause.

Ulmer is involved with the fight to stop colony collapse disorder, which threatens bee populations with extinction.

“Of course, any time you invest in anything, you look at if it’s going to be profitable,” Foster said. “We look for companies that match our main focus of developing a good product, but are also good people and do it for the right reasons. It’s more than about money to us. We believe that investing in small black businesses is extremely important.”

I hope to see more of this kind of good news and ambition from young entrepreneurs, and Ulmer is obviously a very smart businesswoman.

Check out a video on Ulmer's business: