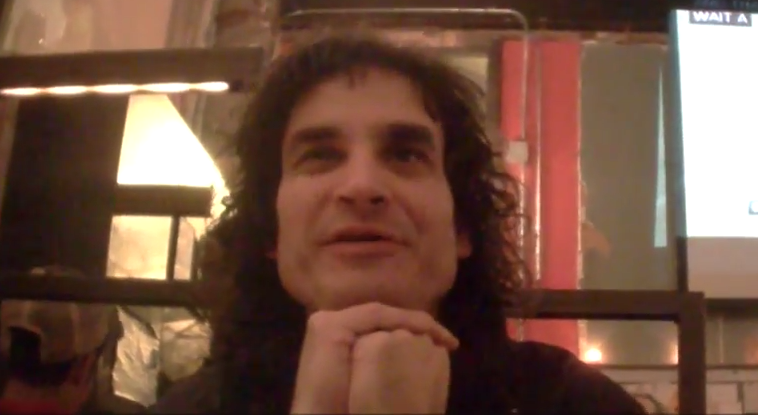 James O’Keefe’s Project Veritas organization released another video on Monday, and boy, is it a revelation.

Project Veritas garned significant publicity back in the summer, when it released multiple videos prior to the election that exposed flagrant corruption in Hillary Clinton’s presidential campaign, the DNC and organizations helping the DNC.

This time, the journalists at Veritas expose the extremely dark side of those liberal organizations that have been extremely upset at the election victory of President-elect Donald Trump.

How dark? Think back to the 1970s with the Weather Underground and its leaders, Bill Ayers and Bernadine Dohrn.

In the video, undercover Veritas journalists expose how some within these anti-Trump groups are planning on trying to derail Trump’s inauguration plans as they are currently scheduled, including the “Deploraball” dinner and reception the night before the Inauguration.

The groups that O’Keefe mentions are the D.C. Anti-Facist Coalition, Progress Unity Fund (PUF), Workers World Party (WWP), Americans Take Action (ATA) and the Act Now to Stop War & End Racism Coalition (ANSWER). All of these organizations are seen as far left, socialist or communist in their tendencies and actions. The Washington D.C. chapter of the racist group Black Lives Matter even threw their support behind the Anti-Facist Coalition back in November.

At one point in the video, radical nutjob Luke Kuhn of the Anti-Fasict Coalition said the following (with a smile on his face):

If you try to close us down we will look for your house, we will burn it. We will physically fight the police if they try to steal one of our places. We will go to war and you will lose.

Scott Green of the Anti-Facist Coalition talked openly about what they could do to disrupt the Deploraball:

I was thinking of things that ruin, that would ruin the evening, ruin their outfits or otherwise make it impossible to continue with their plans. Make sure they get nothing accomplished.

Another method to their madness includes setting off Butyric acid stink bombs at the National Press Building, where the ball will take place, with idea being that the odor would be so strong that the building would have to be evacuated.

Another member of the Anti-Facist Coalition, Collin Dunn, wanted to take the plan one step further in order to shut down the ball.

“If you get it into the HVAC system it will get into the whole building,” Dunn said.

O’Keefe pointed out that these actions would violate anti-terrorism laws.

It’s not enough that these true deplorables are trying to shut down an evening through nefarious terroristic actions; Dunn comments on what would be the cherry on top of their scumbag sundae.

“And the added benefit,” Dunn noted, “everybody is going to walk outside in the freezing cold.”

We will have to see if any of these radical plans come to fruition. But with the release of this Project Veritas video, more eyeballs will be on these groups.

The Veritas journalist got all of these plans crystal clear on camera. If there is one thing we know about liberals, to their detriment, they hate vetting people.

Check out the Project Veritas video below: