New Revelation: Bill Cosby Paid Off at Least One of His Accusers 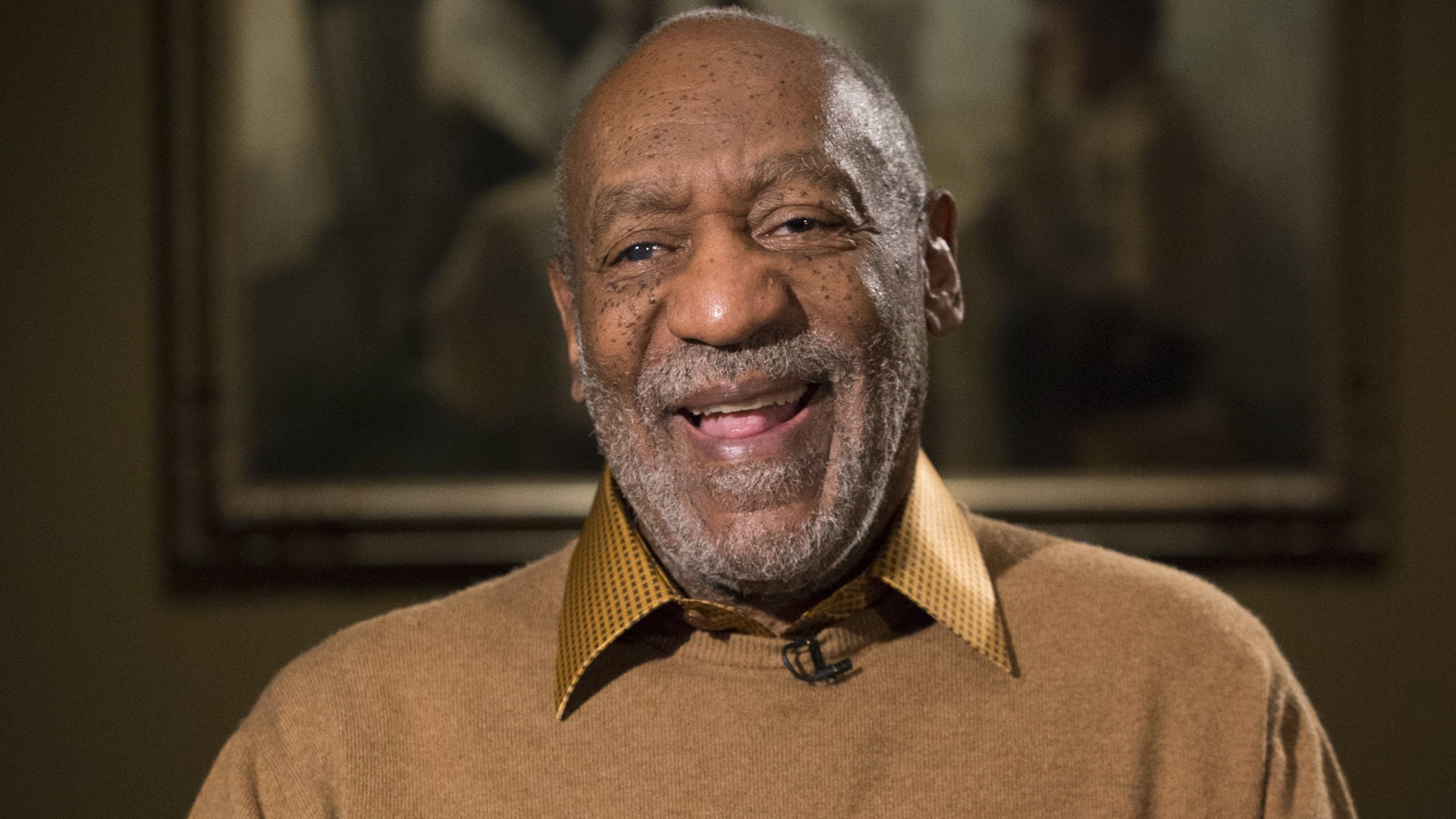 The sad case of Bill Cosby and the accusations that he raped dozens of women grows even sadder. On Saturday, the NY Times reported about and published excerpts of a nearly 1,000 page deposition from a 2005 court case in which a young woman named Andrea Constand sued Cosby, claiming he drugged her before allegedly raping her. He refuted her allegations, saying the act was consensual. The deposition included new revelations about Cosby's treatment of Ms. Constand and other women including the fact that he paid off at least one of his accusers.

In June, a federal judge unsealed a 62-page memorandum of law from that same case that revealed Bill Cosby gave some of the women Quaaludes as part of his effort to have get them to engage in sex.  The New York Times has obtained the entire deposition transcript and with it published further details about Cosby's dalliances.

Please note that despite the deposition and other accusations, Cosby has never been charged with a crime and has repeatedly denied the accusations of sexual assault, which have been made by dozens of women.

In one of the cases discussed in his deposition, that of Therese Serignese in 1976 (who is suing Cosby today), the comedy legend admitted that, after giving her a Quaalude, he didn’t know whether she was "sober" enough to consent to sexual intercourse - so, he paid her educational expenses to keep her quiet.

At another point, Mr. Cosby describes how he routed a payment to Therese Serignese, the woman who said she had been taken advantage of while drugged in Las Vegas, through his agent at the William Morris Agency. He says the agency sent Ms. Serignese $5,000 and he reimbursed them.

Q. And did that come from your personal account or from the business?

Q. So, was the purpose of that to disguise --

Q. I have to finish my question. Was to disguise that you were paying the money to Theresa?

Q. And the reason you were doing -- who were you preventing from knowing that?

The Times also reported that Cosby felt it was unnecessary to get a verbal consent because he was an expert in reading non-verbal cues.

He suggested he was skilled in picking up the nonverbal cues that signal a woman’s consent.

I walk her out. She does not look angry. She does not say to me, don’t ever do that again. She doesn’t walk out with an attitude of a huff, because I think that I’m a pretty decent reader of people and their emotions in these romantic sexual things, whatever you want to call them.

In another case, Cosby admitted bringing up a woman's sick father just to get her into bed. The woman was Beth Ferrier who has accused him of drugging her. Ms. Ferrier has said that in the mid-1980s, after a brief consensual affair with the entertainer had ended, she met him before a performance in Denver, drank some coffee that he gave her, felt woozy and woke up in a car with her clothes a mess and her bra undone.

Q. She says that she stayed with you and that you began talking about her career and asking about her father who had died of cancer. Does any of that ring a bell with you?

Q. Do you remember talking about that?

Q. Do you remember what else you talked about?

Q. Did you ask her those questions because you wanted to have sexual contact with her?

In another point of the discussion about Ms. Ferrier, Cosby who portrayed the perfect American father in "The Cosby Show," demonstrated the callousness that he treated the women he slept with.

Q. How did it end with her?

A. Stopped calling for rendezvous.

A. Just moving on.

Q. What does that mean?

A. Don’t want to see her anymore.

Q. You said just moving on. What did you mean by that?

Q. Had you decided to stop having extramarital affairs?

The tragedy of Bill Cosby and the accusations that he drugged and raped women is one that personally saddens me. Somewhere down in my basement in the crates filled with my old record albums (for you youngsters they were like CDs but black and a lot bigger), there is one entire crate filled with every single Bill Cosby comedy record ever made (at least the ones made until I left for college). In my humble opinion, Bill Cosby will always be funniest comedian ever.  Until recently, I would go to his annual performances at CW Post College. Once a year the week we would read the story of Noah in Synagogue I would post on my site Cosby's "Noah" routine claiming it was the real story.

Maybe it's because my daughter is around the same age as many of his accusers, or maybe it's just because after 58 years I'm finally approaching adulthood, but I don't post Noah anymore, nor do I go to Bill Cosby's concerts. It's not because of some sort of boycott. It's just that after reading about all the accusations and what he has admitted out of his own mouth Bill Cosby just isn't funny anymore, he's just a sad creepy old man.