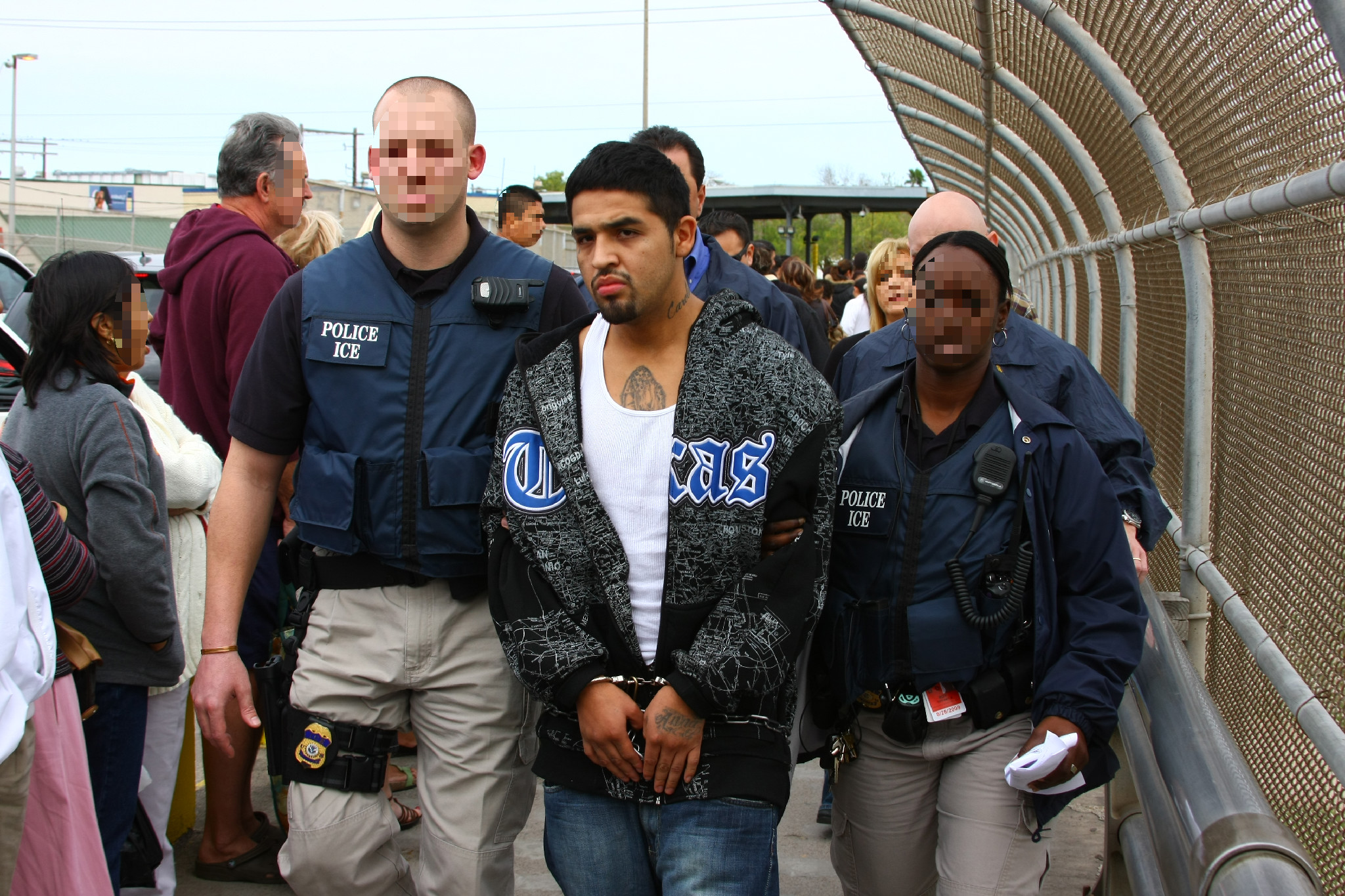 The Center for Immigration Studies released a report Monday detailing the Obama administration’s negligent release of criminal illegal aliens who’ve gone on to commit heinous crimes after being allowed to remain in the country.

According to the report, Immigration and Customs Enforcement (ICE) released 30,558 criminal aliens in 2014. CIS states these individuals had already been convicted of a collective 92,347 crimes before their release.

Many of these criminals go on to commit more crimes after being released, CIS reports:

CIS also broke down the new crimes committed by these criminal aliens by category:

Additionally, 1,567 “have been allowed to stay in the United States,” CIS said.

But the administration’s habit of releasing criminal illegal aliens back into American communities began long before 2014.

The names of the criminal aliens were redacted by the Judiciary Committee, but the list presumably includes murderers like Apolinar Altamirano, an illegal alien who was arrested by ICE in 2013 following his conviction on local charges involving a burglary and abduction, but who was released on a $10,000 bond and permitted to remain free and elect to have deportation proceedings that would take years to complete. In January 2015 Altamirano shot and killed 21-year-old Grant Ronnebeck while he was working at a convenience store where Altamirano had come to buy cigarettes.

Additionally, CIS added, “ICE has previously disclosed that 75 percent of the homicidal criminal aliens were released due to court orders, including the so-called Zadvydas cases, in which the alien's home country would not take them back. The rest were released by ICE's choice.”

So when a criminal alien comes to the United States illegally and commits a crime, and their home country decides they are too dangerous to allow back, the United States government then releases them into a community into the United States to commit even more crimes despite the fact that they should never have been here in the first place. Meanwhile, even as dangerous individuals are walking out of federal immigration detention centers back on to the streets of Your Town, U.S.A., President Obama promises the American people that these dangerous criminals are top priorities for removal under his unilateral enforcement categories.