As if injecting helpless infants with poison and tearing them into little pieces isn’t a sick enough concept for you, here’s a new one – there’s a new video game out in the pro-infanticide web-o-sphere that allows players to simulate getting an abortion.

Well, kind of. I’m willing to bet it doesn’t show the grotesque details of a D&E procedure that involves carving living children into chunks and yanking them out with forceps, but that would require, you know, telling the truth.

Here’s what the “game” (titled “Trapped”) does entail, according to one glowing review over at the Daily Dot:

In a matter of minutes, players follow a simulation of someone who wants to have an abortion. In the randomly selected scenario, the player essentially “walks in the shoes” of this person as they learn they’re pregnant, assess their situation, make their decision, then attempt to go to the doctor, get their medical bills covered, find transportation, and get the procedure.

The whole point behind the game, apparently, is to show players all the hoops that an abortion-getter has to jump through in order to successfully end the life of her child. Because, of course, undergoing an invasive medical procedure that comes with severe medical risks, serious mental health dangers and always results in the death of at least one human being shouldn’t be any more difficult than placing a value menu order at the drive-thru.

In some of the scenarios, the person is a teenager; in others, already experiencing menopause. Sometimes their procedures won’t be covered by insurance, and other times their doctor won’t speak their language and will need a specialist to come in at a later date. Sometimes they don’t have transportation to the clinic or are too far along to get an abortion in their state. These are all variables that contribute to a longer pregnancy, and subsequently a more costly abortion.

These are also all variables that could be experienced by a person trying to schedule a root canal, but whatever. We’re supposed to feel bad for the perpetuators of genocide and the hiccups they may experience along the way, however otherwise routine.The game’s creator, Kate Bertash, laments that a woman seeking an abortion at 20 weeks might have to fork out the whole cost of a new iPhone just to be able to suck out her baby’s brains, because there apparently aren’t any “Conceive one, kill the second one free!” abortion coupons in the Sunday inserts.

Perhaps most gut-churning of all is that the game features on scenario in which a pixelated woman stresses about the complicated abortion procedure while holding her other, already-born infant in her arms. 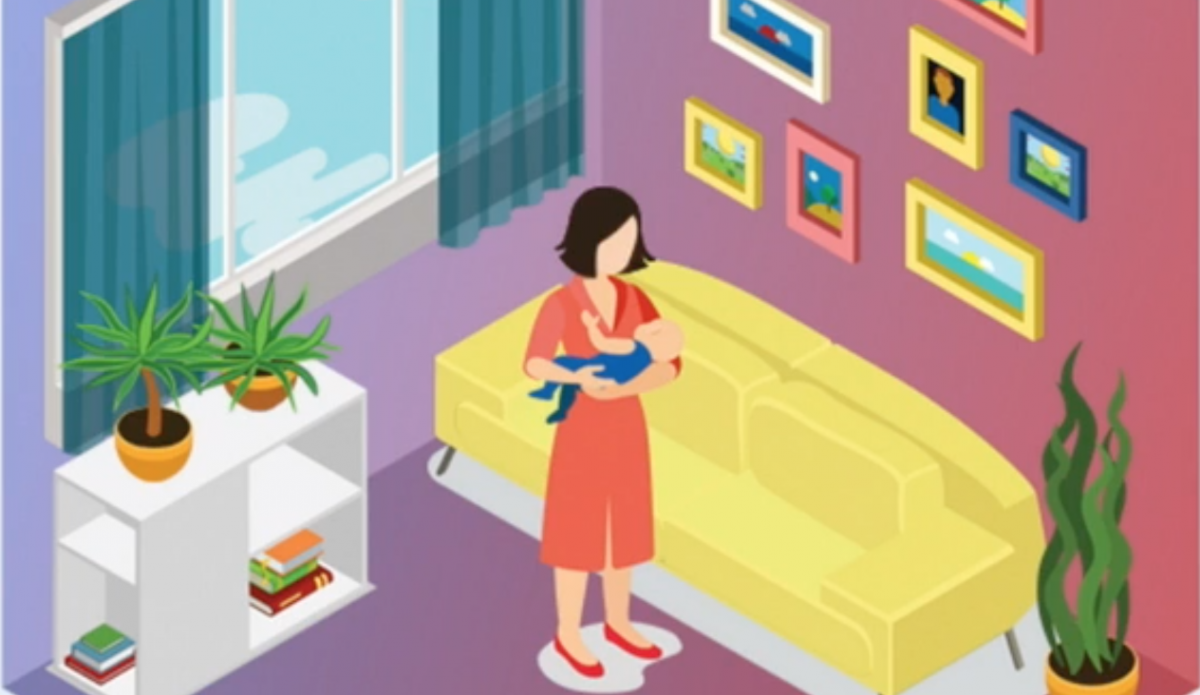 But yes, clearly the worst part about this whole situation is that an abortion takes longer to get than an HBO subscription. If only there were feminists wandering the streets with to-go kits ready to provide cheap, back-alley abortions on the fly...

I know multiple activists who have learned how to perform a manual vacuum aspiration & keep a kit handy. Willing to bet we'll see more of this in the future.