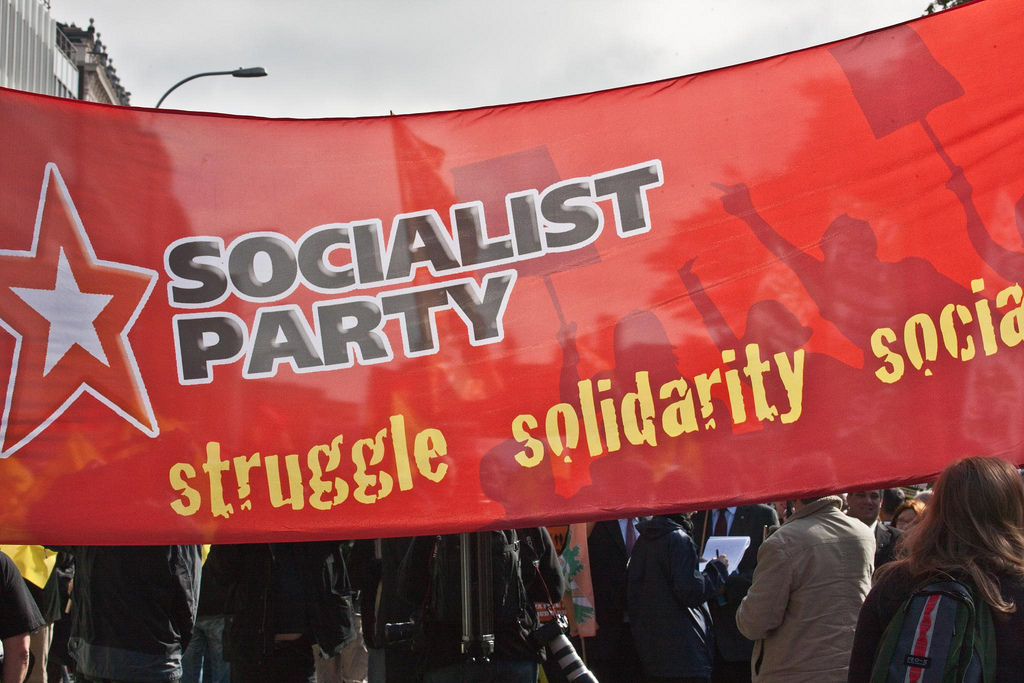 Would you like to add another layer to the already Everest-sized mountain of evidence showing that socialists/collectivists are in love with authoritarianism and hate the concept of respecting their neighbor’s individual rights?

Look no further than a newly published poll of users at the very busy Reddit “r/Socialism” board, a spread sheet of which can be found right here showing that of those 500 people surveyed, only 14 percent favored free speech.

In fact, one illustrious and brilliant user going by the name “MLPorsche” posted, complete with terrible grammar and punctuation:

Pay no attention to the slew of instances where people have been arrested or threatened with fines simply for speaking or writing, people from “CountDankula” on YouTube, to the Swedish police officer who spoke out about levels of violent crime among new immigrants. Pay no heed to the “slippery slope” argument, ‘cause, ya know, there’s no worry, and, heck, who cares about principle?

The poll also revealed that 48 percent of respondents -- nearly half – are unemployed.

Good thing they feel righteous enough to scream about the plight of the “worker,” when they don’t engage in the practice, huh?

Also, 61 percent of respondents live with their parents.

So, let’s figure this out.

Nearly half of the respondents in this Reddit group don’t have jobs. More than half don’t live on their own, supporting their own living space, yet the vast, vast majority not only want to preach to others the ways which they can offer jobs or take them, how they should buy or sell, and tell others they should not be allowed to own private property, they want the state to forcibly prevent their neighbors from speaking out against these practices. They want to control your work, property, and even speech itself.

And people like Mr. Porsche spit ridicule at those who believe it might be a good idea to respect the rights of others.

This is the mindset that pervades the collectivist culture, and always has.

They know what is best for you.

They want to control your life and the lives of your neighbors.

They will portray you as the unfair one, as the hater, as the one who would crush others.

Is it any wonder that American socialist/collectivists repeatedly employ intimidation and violence to shut down people they portray as "the enemy," such as people like the organizers of a real Free Speech Rally in Boston last week?

Lenin, Stalin, Mao, Che, Casto, Rousseau, Hitler, Mussolini, Marx, and many other despots and philosophical fools would be proud of their nonsensical, hypocritical intellectual offspring.

Then again, it's far too complementary to call them “intellectuals.”