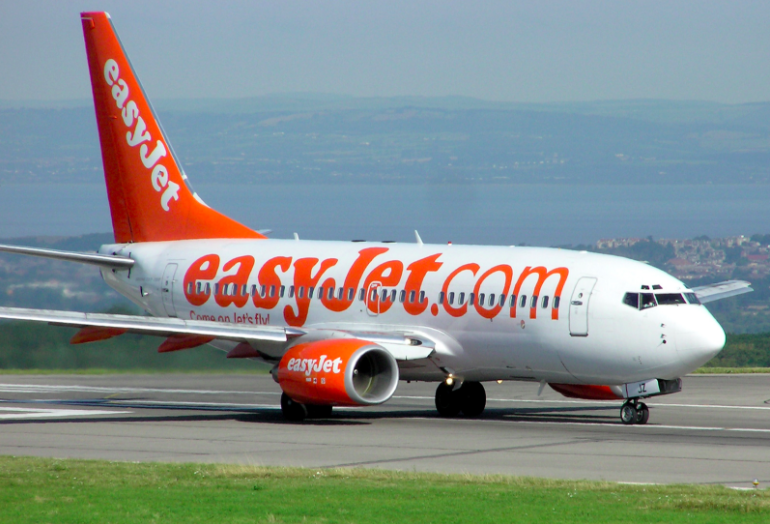 British airline EasyJet’s new CEO is voluntarily reducing his salary to match that of his female predecessor to show his commitment to one day ensuring “equal pay and equal opportunity for women and men” at the company and in the airline industry overall, the company said in a statement Monday.

CEO Johan Lundgren, who took the position with the low cost carrier company on Dec. 1, will be taking a salary cut of nearly $48,000, joining U.K.-wide efforts to reduce gender gap by remuneration.

"At easyJet we are absolutely committed to giving equal pay and equal opportunity for women and men,” Lundgren said in the statement. “I want that to apply to everybody at easyJet and to show my personal commitment I have asked the Board to reduce my pay to match that of Carolyn's when she was at easyJet.”

“I also want to affirm my own commitment to address the gender imbalance in our pilot community which drives our overall gender pay gap,” he added.

EasyJet blames the company’s “overall gender pay gap” of 51.7% on “the massive gender imbalance in our, and the aviation industry's, pilot community.”

The company says that the “gender imbalance is an issue for the whole aviation industry,” as only around 4% of commercial pilots worldwide are female.

While higher than the industry average, only 5% of current easyJet pilots are female.

EasyJet is running a program called the Amy Johnson Initiative which aims to make 20% of new pilots female by 2020, “up from 6% in 2015,” the company writes.