This New App Tells Feminists How Many Times Men Interrupt Them 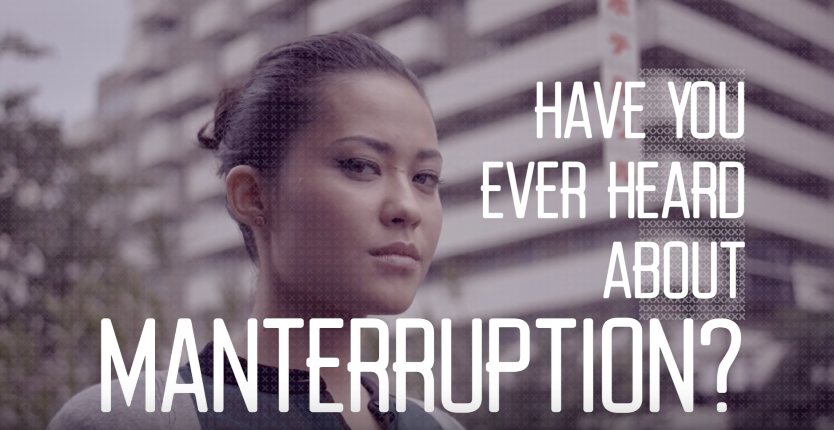 Have you ever wondered how to become the most insufferable person among your group of friends?

Well, now you can be that person with a new life-changing app currently available to download through your phone!

Introducing the all new “Woman Interrupted” app, the tool that's capturing the hearts of modern feminazis all over the globe.

Here’s how it works, as described by the app’s download page:

Woman Interrupted App uses the smartphone to detect and help reduce Manterrupting - that is what we call when men interrupt women unnecessarily. This behaviour stops women from expressing their ideas at work, at home and in society as a whole.

Using the microphone on your device, the app detects whenever a male voice interrupts you (for female users) and whenever you interrupt a female voice (male users). Don’t worry. No audio is recorded: everything goes directly from sound to data.

As for the app, this story was actually relayed to me by a woman who couldn’t believe something so stupid existed.

Real women and men understand that most of this social justice snowflake propaganda is just that…propaganda with no real substance.

For comedy’s sake, here is the ad for the “Woman Interrupted” app: