Netanyahu Scolds the UN: ‘Check Your Enthusiasm at the Door’ 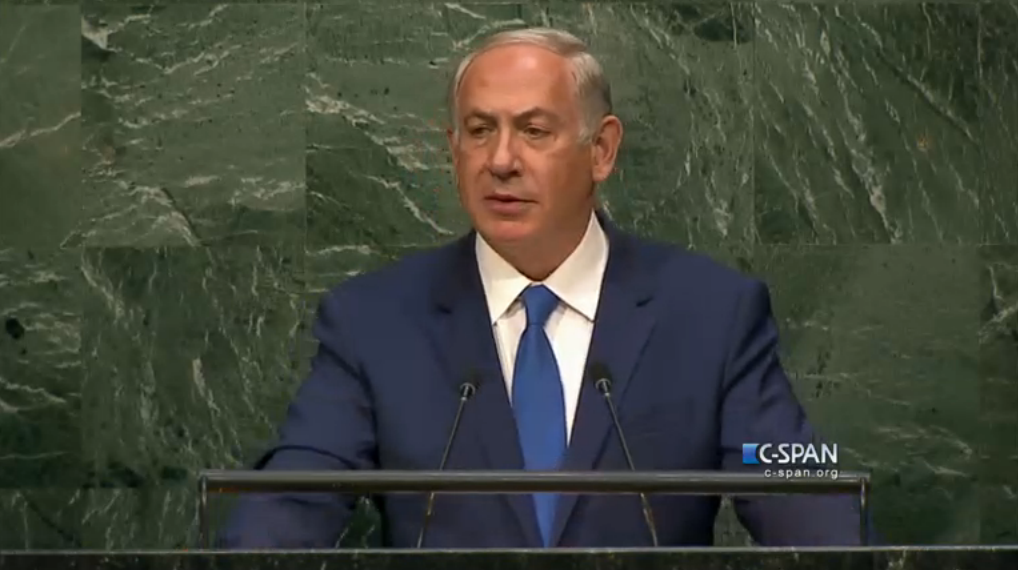 In a fiery address to the United Nations General Assembly on Thursday, Israeli Prime Minister Benjamin Netanyahu criticized world leaders voicing their support and enthusiasm for the U.S.-Iran nuclear deal.

“Ladies and gentlemen, check your enthusiasm at the door,” Bibi fired.

"Just look at what Iran has done in the last six months alone: Iran boosted its supply of devastating weapons to Syria. Iran sent more soldiers of its Revolutionary Guard to Syria… Iran did all of this to prop up [Syrian president Bashar al-Assad’s] brutal regime,” he continued.

“You think lifting sanctions will turn this rapacious tiger into a kitten? If you do, think again.”

“If Iran's rulers were threatening to destroy your country, perhaps you would be less enthusiastic for this deal," Netanyahu said.

Similarly, Sen. Marco Rubio (R-Fla.) appeared on “The Kelly File” Wednesday night to address how Iran and Russia are using their resources to support Assad despite his blatant human rights offenses.