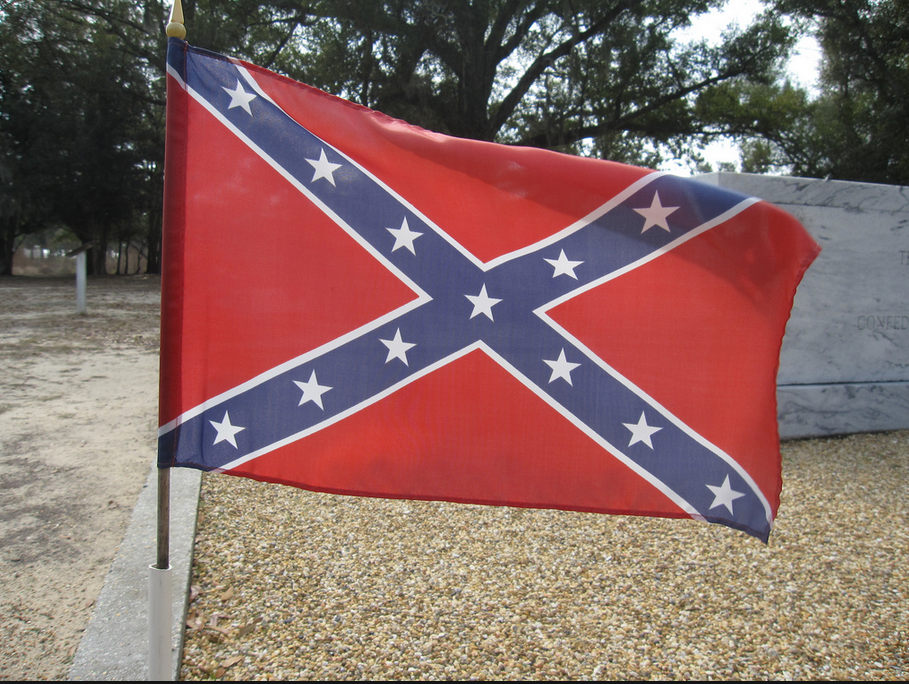 According to OurValley.org, the students were placed on an in-school suspension.

The suspension comes after Christiansburg High School decided to ban Confederate flags and decals from the school parking lot.

Two days ago, a petition was launched in order to convince the Montgomery County School Board to intervene in the matter and reverse the Christiansburg High School ban on Confederate flags and decals. The petition has over 1,000 signatures as of 12 p.m.

Editor's Add-On: You can celebrate Constitution Day by testing your knowledge of our nation's most-prized document.