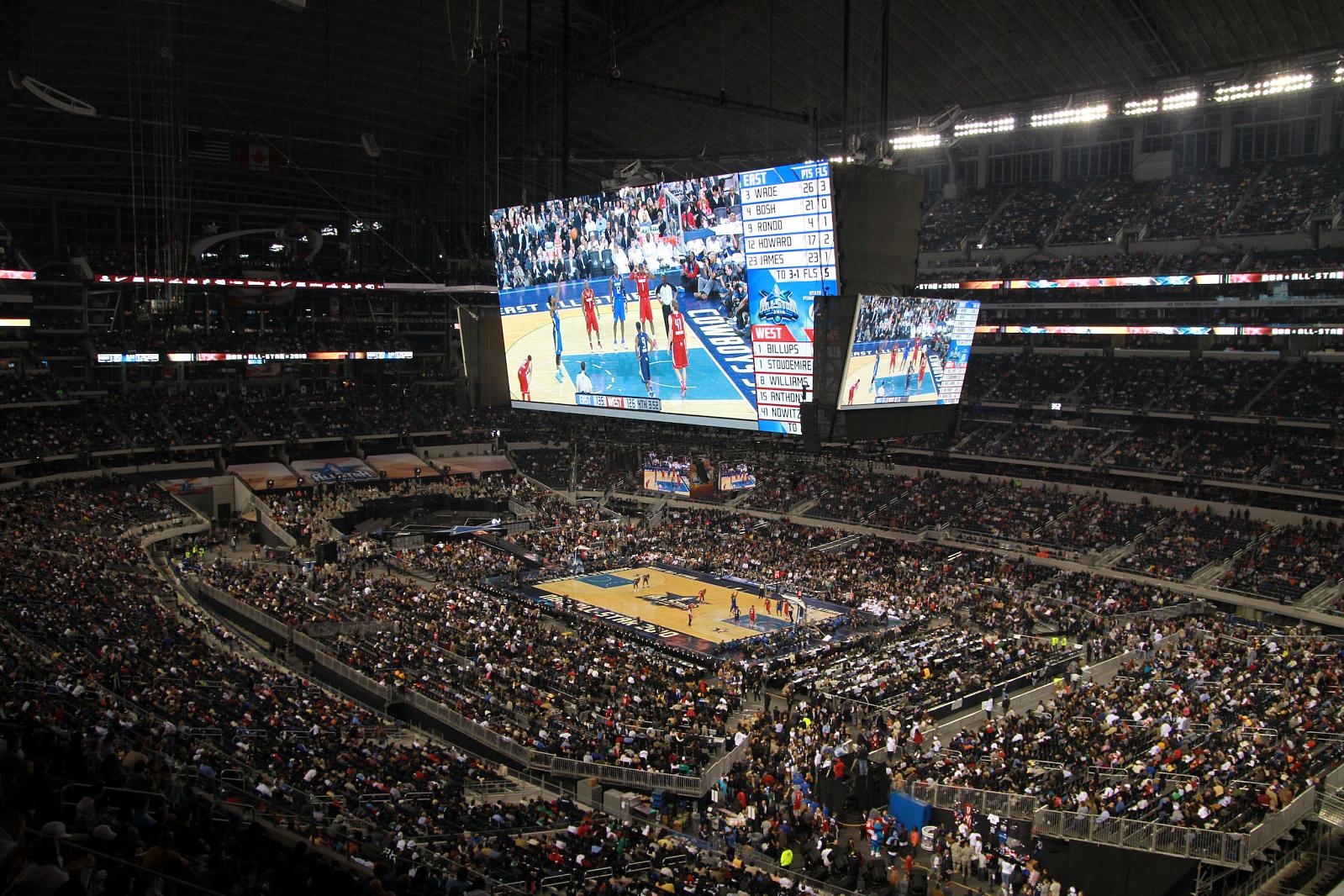 The NBA announced on Thursday that the league will relocate the 2017 All-Star game from Charlotte, N.C. because of the state's controversial law House Bill 2, which requires people to use the restroom based on their biological sex.

The league released a statement regarding the decision:

Since March, when North Carolina enacted HB2 and the issue of legal protections for the LGBT community in Charlotte became prominent, the NBA and the Charlotte Hornets have been working diligently to foster constructive dialogue and try to effect positive change.  We have been guided in these discussions by the long-standing core values of our league.  These include not only diversity, inclusion, fairness and respect for others but also the willingness to listen and consider opposing points of view.

Our week-long schedule of All-Star events and activities is intended to be a global celebration of basketball, our league, and the values for which we stand, and to bring together all members of the NBA community – current and former players, league and team officials, business partners, and fans. While we recognize that the NBA cannot choose the law in every city, state, and country in which we do business, we do not believe we can successfully host our All-Star festivities in Charlotte in the climate created by HB2.

NBA commissioner Adam Silver, who publicly participated in a New York City Pride parade along with several other league representatives earlier this year, had made clear that such a drastic move would take place if the law was not changed. The decision follows in the footsteps of musicians such as Bruce Springsteen and Ringo Starr cancelling concerts in North Carolina on account of HB2.

Several NBA stars have shared their thoughts on the relocation of the All-Star game, including reigning two-time league MVP and Charlotte native Steph Curry, who spoke on SportsCenter Thursday:

"We understand the NBA’s decision and the challenges around holding the NBA All-Star Game in Charlotte this season," Hall-of-Famer and Charlotte Hornets chairman Michael Jordan said in a statement. "There was an exhaustive effort from all parties to keep the event in Charlotte, and we are disappointed we were unable to do so."

The sports and entertainment elite, Attorney General Roy Cooper and the liberal media have for months misrepresented our laws and maligned the people of North Carolina simply because most people believe boys and girls should be able to use school bathrooms, locker rooms and showers without the opposite sex present. [...] Left-wing special interest groups have no moral authority to try and intimidate the large majority of American parents who agree in common-sense bathroom and shower privacy for our children. American families should be on notice that the selective corporate elite are imposing their political will on communities in which they do business, thus bypassing the democratic and legal process.

Losing the All-Star game, the NBA's premier showcase of basketball's most talented players, will cost the city of Charlotte an estimated $100 million. However, the league expressed an interest in rescheduling the event in the city for 2019. No annoucement has been made on which city will be replacing Charlotte in 2017, but according to reports New Orleans has emerged as the front-runner.