Nancy Pelosi's Arrogance: Rules Are for Thee and Not for Me 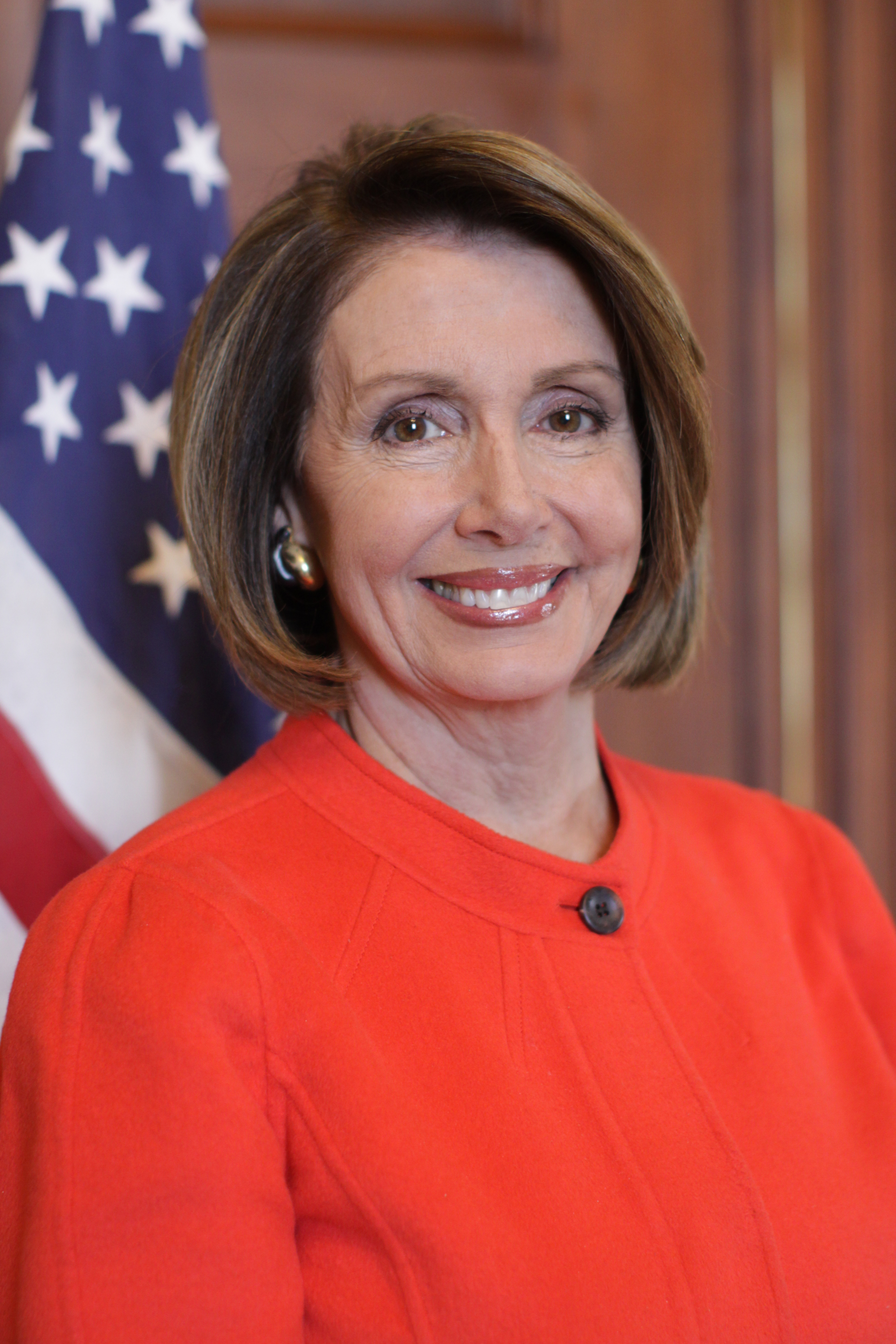 Five syllables consistently associated with charm, style, and absolute care for the downtrodden. When one hears the House Minority Leader’s name, one never thinks, “smarmy, unctuous, elitist, faux populist.” In fact, it’s often depressingly illuminating to see just how hypocritical those other paladins of the “underclass” are, while Ms. Pelosi continues to walk the righteous path. And since she is such a magnificent heroine and exemplar of the Golden Rule, perhaps it is worthwhile to note what, shortly before Independence Day, Paul Smith reported in the St. Helena Star.

According to Smith, he was chatting with friends at a Main St. intersection in St. Helena, Calif., on June 4 when they noticed a gleaming black SUV attempting a difficult turn in high traffic.

“Suddenly blue/red lights are flashing from the windshield area of the SUV (like you would see in an official fire/police vehicle). I said to my friends, I've never seen that before on a ‘regular’ vehicle and I'd think that's illegal and dangerous. They agreed.

“The big black SUV then darts out across both lanes of traffic with lights flashing in both front and rear windows. It goes directly into the red zone/fire hydrant area in front of Padis and Footcandy.”

And, though a St. Helena police officer drove his car to the SUV, exited his vehicle and told them to move, Smith said that the SUV driver got out, and let a woman out of the back.

“My friends and I are puzzled, say goodbye and I walk south on Main. As I approach Footcandy, Nancy Pelosi comes out with her shopping bags and the man assists her into the awaiting SUV. The SUV, with lights flashing, bursts back into southbound traffic.”

When the Helena Star contacted Bill Imboden, the St. Helena chief of police, he did not specifically acknowledge that particular incident, but wrote:

"The St. Helena Police Department has received similar complaints in the past, and on occasion we come across a scenario like what is mentioned in the complaint. Unfortunately local law enforcement has no authority to prevent this type of activity. The U.S. Capitol Police and the U.S. Secret Service provide dignitary protection for certain high-ranking members of the Federal Government, and this protection comes with the discretion to violate some state and local laws (illegal U-turns, parking in a red zone) under the guise of providing the best possible protection to the dignitary. In the case of Congresswoman Pelosi, she receives her protection detail from the Capitol Police. As the Chief of Police in St. Helena I can assure you we don't like or condone their behavior, but I can tell you from personal experience that while they sympathize with the position they put us in, they will not alter their tactics to appease us.

"Anyone who wishes to lodge a complaint about Congresswoman Pelosi can email her at the following website: pelosi.house.gov.

"You can also lodge a complaint with the protection agency at: U.S. Capitol Police Office of Professional Responsibility -- OPR@uscp.gov."

Given the chief’s unambiguous statement, one would be premature to simply take this biased Smith guy’s word for it. After all, we have the sterling, unimpeachable reputation of Ms. Pelosi to consider. She’s for the “little man." She’d never use her Soviet-style privilege to get things and treatment the average Joe couldn’t.

Prepare for a shock.

It turns out that, indeed, it was she who compelled the SUV driver to pull this reckless and arrogant stunt so she could go shopping for high-end shoes. The San Francisco Chronicle looked into the accusation and “confirmed the high security shopping trip with Pelosi spokesman Drew Hammill.”

How could this be? Her devotion to the “average, working American” is so stellar, one can only imagine she was replaced by a Fembot, or possessed, perhaps by the spirit of Imelda herself! After all, was it not just three days later that Ms. Pelosi’s office issued this statement about her elitist, scavenger-hating Republican adversaries’ position on “the poor”?

“No matter what new language they are using, the vast majority of House Republicans' legislation has consistently shown families in poverty nothing but indifference and contempt.”

Nancy Pelosi would never exhibit contempt for the local folk.

She’s just like us, abiding by all the edicts we have to obey. She’s simply a lovable, caring saint, from the top of her head to the bottoms of her designer, uh… well… her designer…

To the bottoms of her shoes.