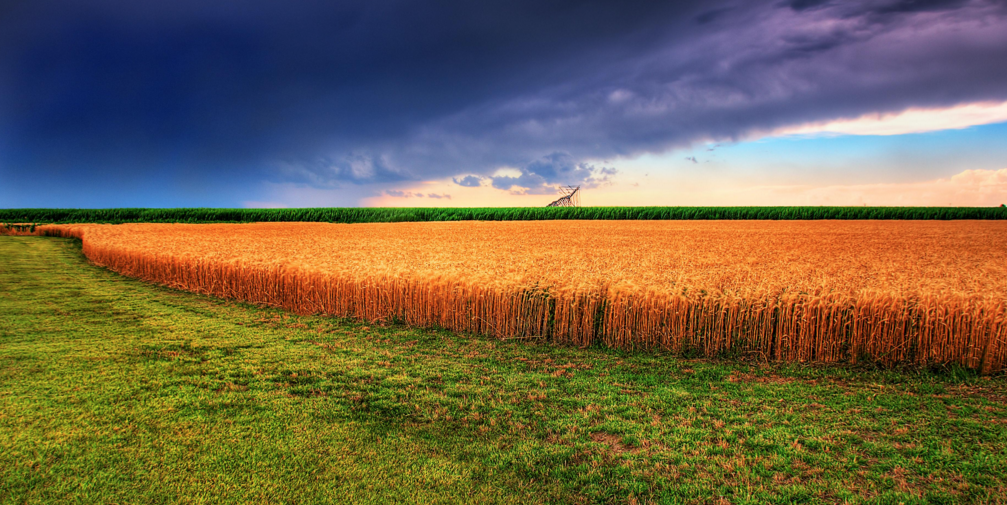 A naked man spotted taking photos of a wheat field in Kansas was instructed by the local sheriff’s office to “go home” to his more “liberal” state of Oregon.

In a Facebook post on Dec. 9, the Harvey County Sheriff’s Office posted there had been a report of a “'very white male' with nothing on but a hat and a smile taking pictures of a wheat field near the Newton Outlet Mall.”

A quick update on our hat and a smile situation. Undersheriff Hanchett located the subject who by then had his boxers on. The subject and his friend, in their early 20's, were from Oregon. It's not illegal to be in the nude providing you are not trying to arouse yourself or others. Disorderly conduct? Possibly, since it did offend the witness who had children with her. Undersheriff Hanchett explained to them that Kansas is not as liberal as Oregon and suggested they continue their travels back to their home state.

Even though the next full moon isn't due until December 25th., there was a full moon on SE 36th today. You know folks, you just can't make this stuff up!