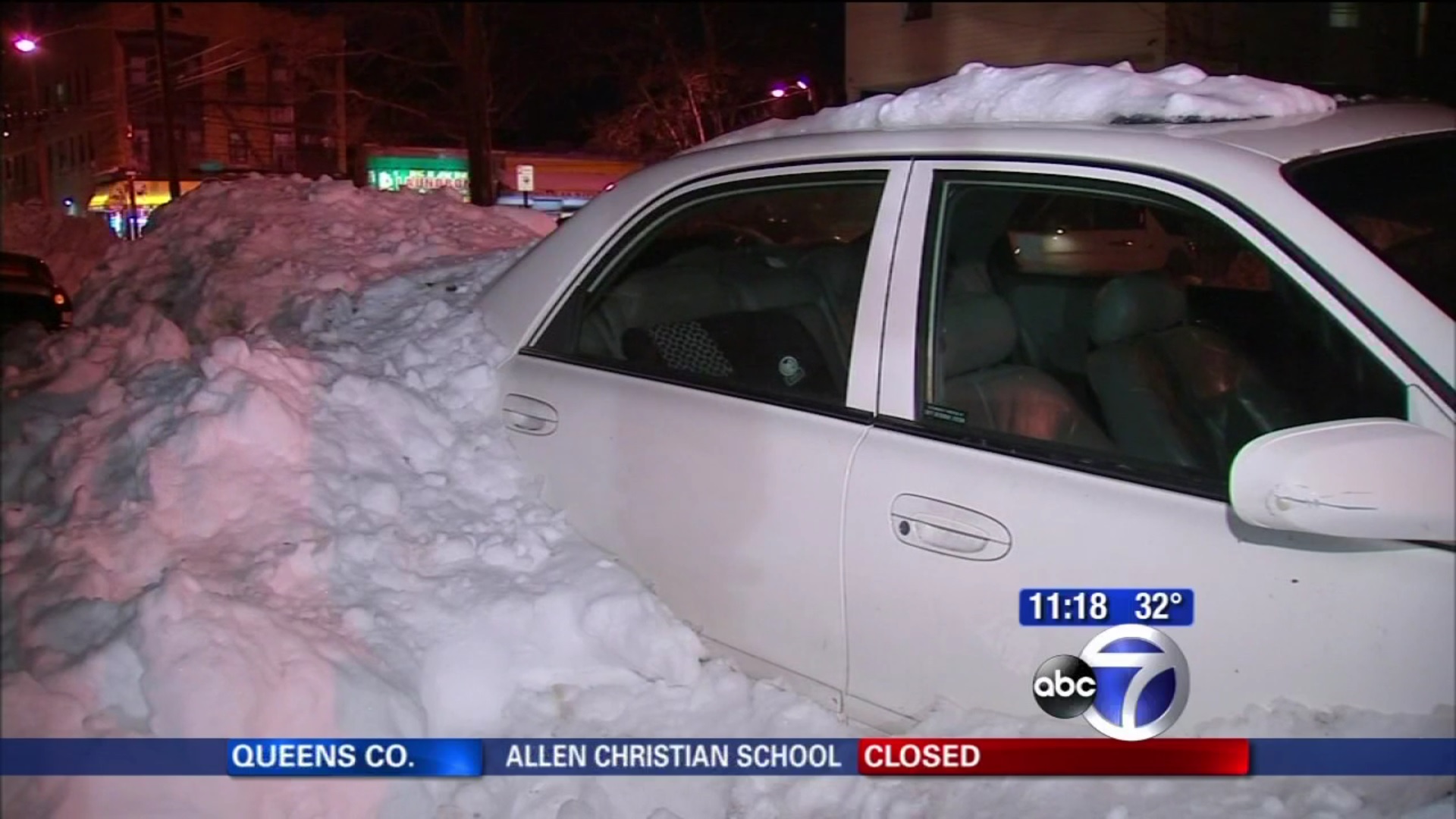 In two separate incidents, a man, a woman, and a one-year-old child were killed while sitting in running vehicles with snow blocking their exhaust pipes, poisoning them with a flood of carbon monoxide. Carbon monoxide is odorless and colorless, undetectable to the human senses.

The man, 56-year-old Pennsylvania resident David Perrotto, was believed to be either resting in his car from attempts to excavate the car from the snow or was trying to move his vehicle from that space. Either way, a passing snow plow buried his running car under mounds of snow, not only blocking his exhaust pipe but also trapping him inside.

Perrotto was eventually found by another man who noticed the still running vehicle while out shoveling snow. Perrotto was shortly pronounced dead in a hospital's ER. There's no information as to why Perrotto didn't turn the car off after being buried in snow.

In a similar incident in New Jersey, 23-year-old Sashalynn Rosa and her young son, Messiah, died while attempting to stay warm while Rosa's boyfriend, Felix Bonilla Jr., shoveled their car out of the snow. The exhaust pipe was clogged, filling the vehicle with the deadly gas within minutes.

The couple's daughter, Saniyah, was also poisoned and is currently fighting for her life in a hospital, though doctors don't think she will recover. Bonilla was devastated by the loss and has been glued to his surviving child's bedside, trying to hold on to hope that she will survive.

"Any snow that covers your tailpipe, you want to shovel the snow from the back of the car and clear the tailpipe before you even start the car," said Battalion Chief Chris DiBella of the Passiac Police Department in New Jersey.