MSNBC's Brzezinski: Controlling What People Think Is 'Our Job' 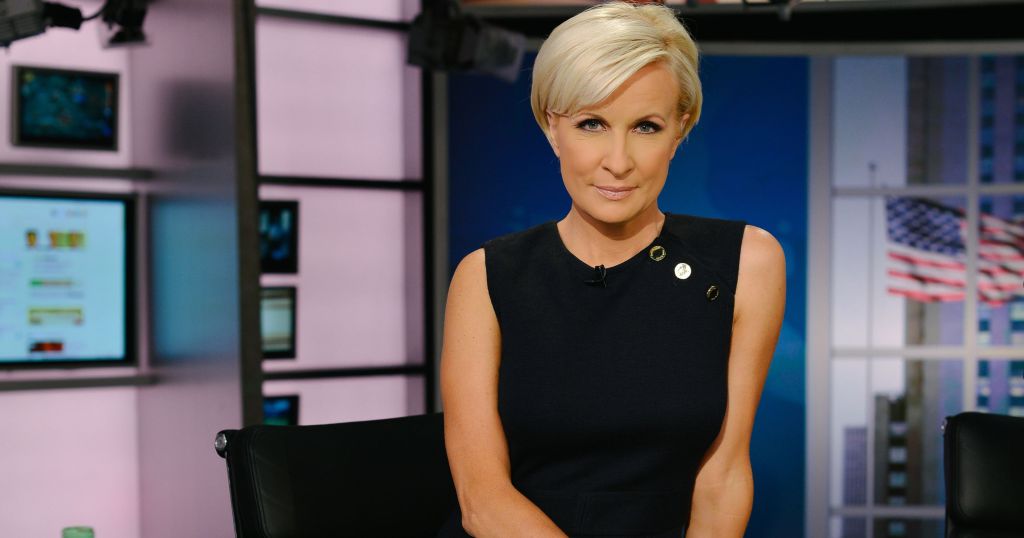 The truth shall set you free. Or, in this case, the truth shall reveal what your intentions really are for the American viewing audience.

On Wednesday morning’s edition of the MSNBC show “Morning Joe,” co-host Mika Brzezinksi revealed a little too much about the liberal media while criticizing President Donald Trump.

After co-host Joe Scarborough mentioned that Trump supporters are bewildered at the notion that liberals don’t understand that “he [Trump] is doing exactly what he said he is going to do,” Brzezinski followed up with:

Well, I think that the dangerous, you know, edges here are that he is trying to undermine the media and trying to make up his own facts. And it could be that while unemployment and the economy worsens, he could have undermined the messaging so much that he can actually control exactly what people think. And that, that is our job.

Oops! Looks like the cat is out of the bag at MSNBC. Not that the implicit bias at MSNBC was ever questionable, but to be so blatant and show such arrogance is what should truly bewilder Americans.

For the clip of Brzezinski’s admission, watch below: