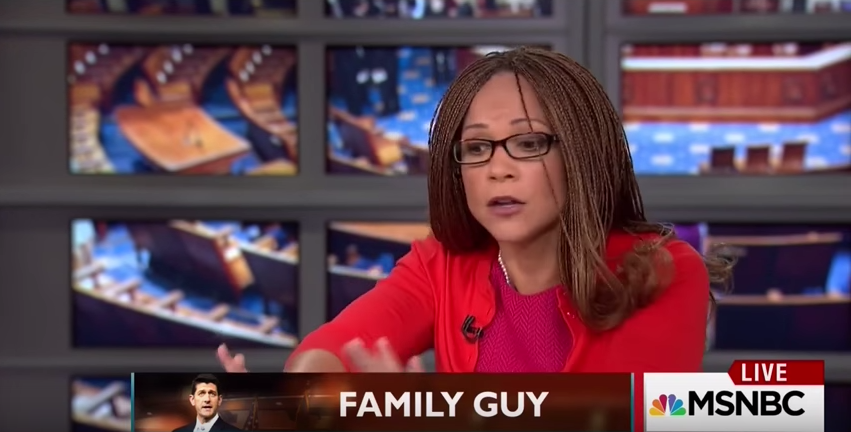 During a discussion regarding the man next in line for Speaker of the House, MSNBC host Melissa Harris-Perry scolded guest panelist Alfonso Aguilar for describing Rep. Paul Ryan (R-WI) as a “hard worker” because doing so demeans slaves and poor mothers.

The exchange went as follows:

“Let’s be fair. If there’s somebody who’s a hard worker when he goes to Washington, it’s Paul Ryan, who not only works with Republicans but Democrats,” said Aguilar.

“You know very well I work on immigration issues, trying to get Republicans to support immigration reform," the executive director of the Latino Partnership for Conservative Principles went on. "Paul Ryan is somebody who has…”

“Alfonso, I feel you,” Harris-Perry interjected. “But I just want to pause on one thing because I don’t disagree with you that I actually think Mr. Ryan is a great choice for this role.”

“But I want us to be super careful when we use the language ‘hard worker,’” she said.

“I actually keep an image of folks working in cotton fields on my office wall because it is a reminder of what hard work looks like. So I feel you he’s a hard worker, I do -- but in the context of relative privilege -- and I just want to point out that when you talk about work-life balance, being a hard worker, the moms who don’t have healthcare… [Republicans] don’t call them hard workers. [They] call them failures. [They] call them people who are sucking off the system. No, no. Really, ya'll do!”

Aguilar looked shocked at how far Harris-Perry took his words out of context. 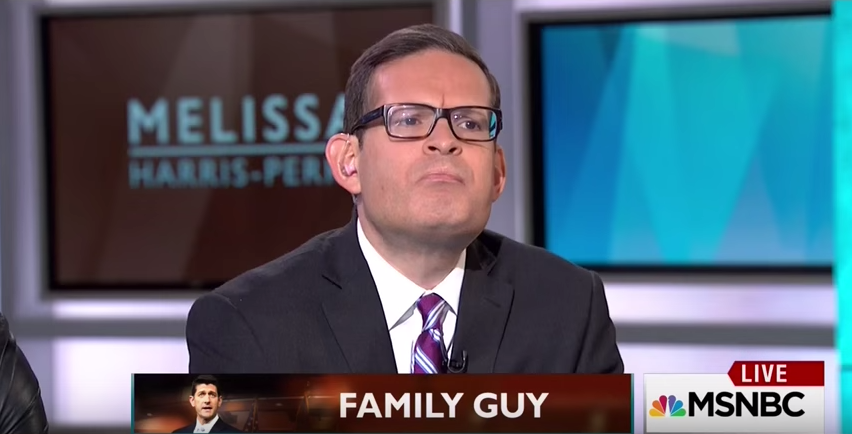 When he finally got a word in edgewise, he called the host’s remarks “very unfair.”

The man was just trying to give another man a compliment for his work ethic, for Pete’s sake.

Watch the unbelievable exchange below.