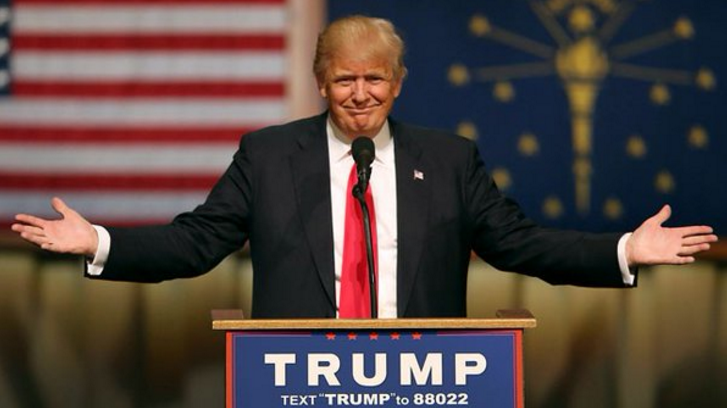 MSNBC forgot to proofread one of their tweets before publishing on Thursday, resulting in the network accidentally referring to Donald Trump as president instead of President Barack Obama.

MSNBC published this one instead:

MSNBC typo for the win! pic.twitter.com/TTziKvbanu

CNN's senior media correspondent Brian Stelter grabbed a screenshot of the tweet before MSNBC took it down and published a revised one.