MSM vs. Free Press: The Empire Strikes Back

They’ve been wringing their hands for some time about the rise of the alternative media—and now the main stream media members of the White House Correspondents Association are targeting perceived outsiders and are striking back.

The WHCA board approved a rules change that goes up for a full vote by the membership on July 14,  a move that would restrict certain White House reporters from being full members, thus eliminating their ability to vote for board members or future rule changes, as well as restricting certain coverage aspects and preventing them from obtaining assigned seats at White House press gatherings.

So, while the supposedly “anti-press” Trump administration has actually increased access for the press by allowing for questions from "Skype seats"  and new media – the White House press hierarchy now wants to limit that access.

This is particularly ridiculous coming from an organization that has acted as if White House press secretary Sean Spicer’s off camera (yet on the record) news conferences are an assault on the First Amendment, “We believe strongly that Americans should be able to watch and listen to senior government officials face questions from an independent news media,” the White House Correspondents’ Association president, Jeff Mason of Reuters, wrote in a memo to members on Friday.

It’s just that they want the senior government officials to face questions from the reporters they choose. 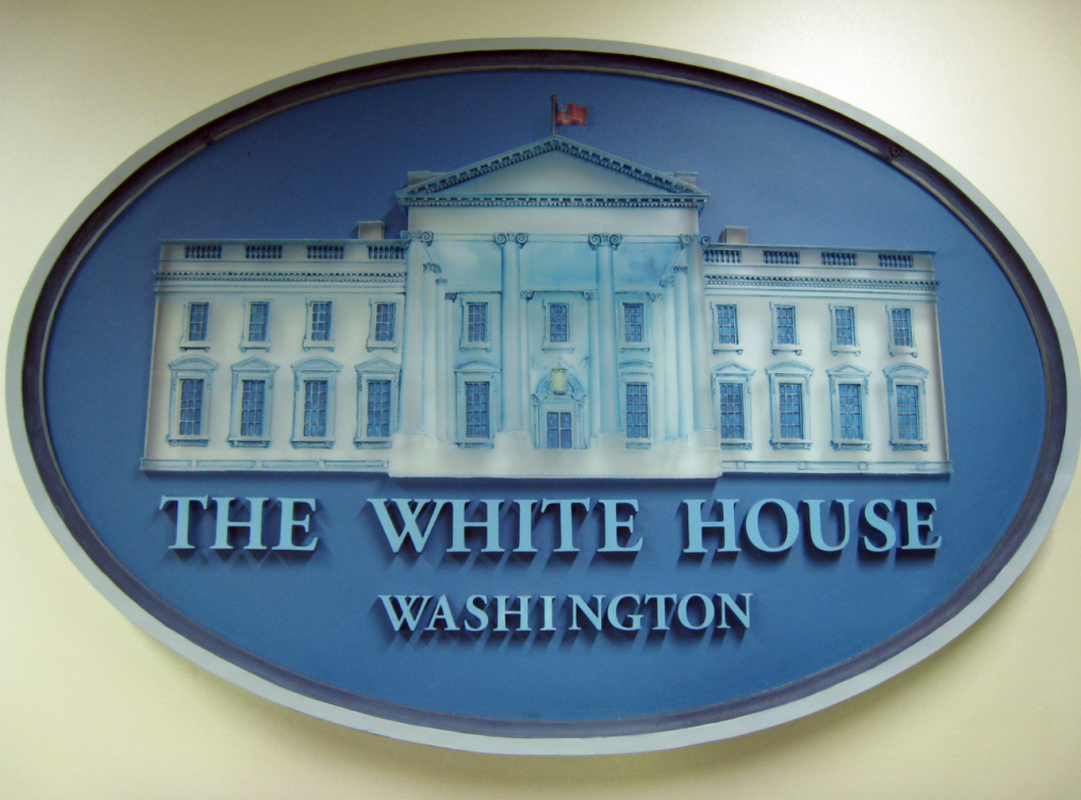 The left and the right should both want a vibrant free press. Unfortunately, the White House Correspondents Association undermines their credibility by pushing for more access from the administration, while at the same time limiting who can obtain that access.

Newt Gingrich wrote in December that the correspondents association was a “guild” that resists change, and now the association has gone out of its way to prove the former House Speaker right.

As much moaning as you hear from the media about how Trump treats them, it’s the White House Correspondents Association that makes many of the rules governing which reporters on what days have access to presidential events when space is limited—commonly called the pool—and which reporters get an assigned briefing room seat. They also sponsor the opulent dinner each year that Trump decided to bail on. The association’s board can also negotiate with White House press secretaries on access issues for the TV talking heads and writers in the building.

Unlike Capitol Hill, which has a similar “Standing Committee,” the White House Correspondents Association doesn’t decide who gets access to enter. The Secret Service essentially decides which reporters can get a press pass to enter the White House, actually making it easier to access for smaller media reporters so long as they pass a background check, while the Congress is dominated mostly by large corporate media, since the guild of old media acts as a gatekeeper.

In an email to White House reporters, the association’s President Jeff Mason of Reuters explained the amended bylaws for the organization.

“The biggest change relates to the criteria for regular WHCA membership, which now will require journalists or their news organizations to be credentialed by a Congressional Standing Committee,” Mason wrote. “The requirements for associate membership do not change.”

These “associate members” are MINOS, members in name only. The liberal media that calls voter ID “disenfranchisement” is in this case outright preventing other White House reporters from voting in future board elections or rule changes. That ensures the same old club tightens its grip—making it easier to place further restrictions on more outlets in the future.

The WHCA board—currently made up of legacy media outlets such as Bloomberg, the New York Times, NBC News and Time magazine—won’t be able to keep reporters out of the White House under this proposed rule change. But this is an opening shot across the bow.

The Congressional Standing Committee, is also made up of legacy mainstream media such as the Washington Post, Bloomberg and Gannett. In April, the congressional committee denied Breitbart News’ application for credentials. Previous reports have claimed outlets such as The Daily Signal and the Washington Free Beacon did not have credentials to cover Capitol Hill. That said, many conservative-leaning news outlets are credentialed to cover Capitol Hill, including CNSNews.com, as well as Fox News and the Washington Times. Still, the old guard has to make a first strike somewhere. Maybe some unknown lefty outfit will lose out on the new White House rules. But this change will disproportionately zing new, conservative media.

A Congressional Research Service report explained the committee’s criteria for covering Congress are that a reporter: “must be a correspondent for that medium, in good standing at a reputable employing organization; must be primarily employed as a journalist; cannot pursue any claim before Congress or another department of government; cannot be employed by the U.S. government or a foreign government; and cannot engage in direct or indirect lobbying activity.”

That’s all well and good. But, what’s the likelihood anything changes regarding the status of NPR and PBS? Both are state-funded media, with some private donations coming primarily from leftwing nonprofits. It’s doubtful their status would change because they are part of the elite media club—a club that is again proving why it’s just another part of the Washington swamp.