“This is fantastic news. There is absolutely no reason for the Corporation for Public Broadcasting to receive taxpayer funding,” Bozell said in a statement. 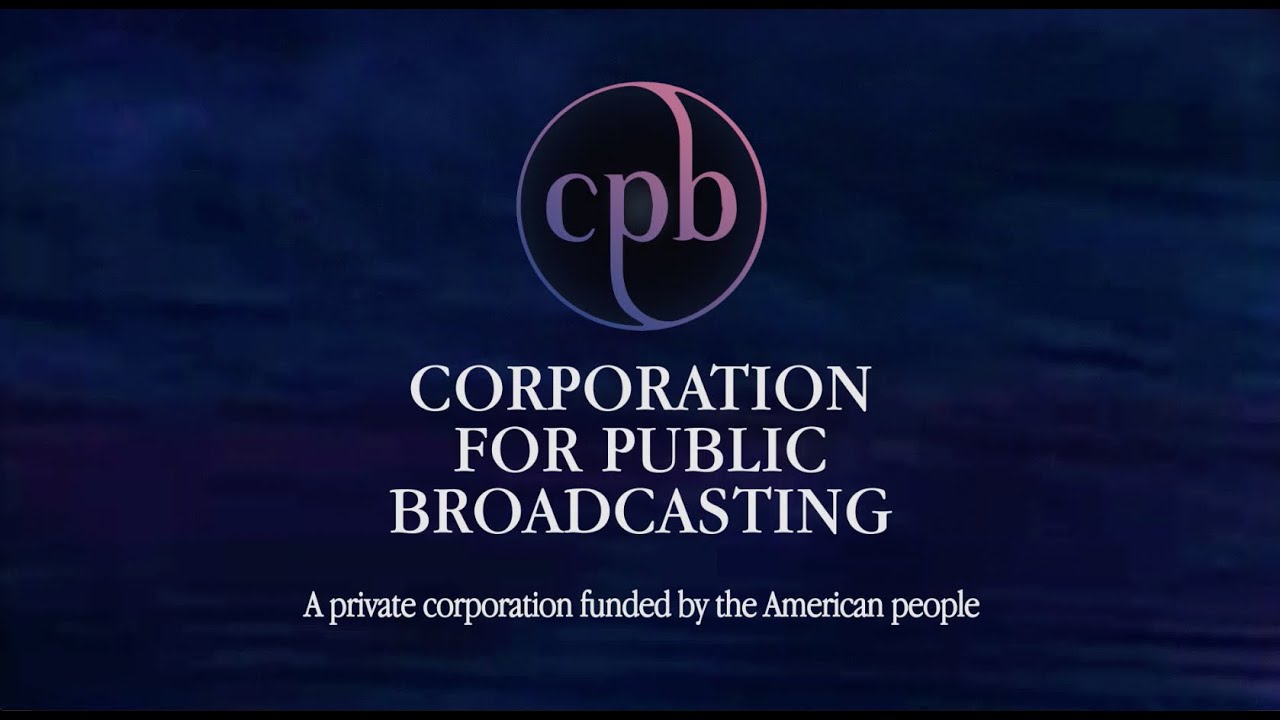 “I have long opposed taxpayer subsidization of public broadcasting because it’s not the federal government’s business to prop up media entities with taxpayer money. There are plenty of leftwing billionaires who could help fund the liberal propaganda coming from CPB.

“Now it’s time for Congress to follow through and eliminate CPB’s funding once and for all,” Bozell added.