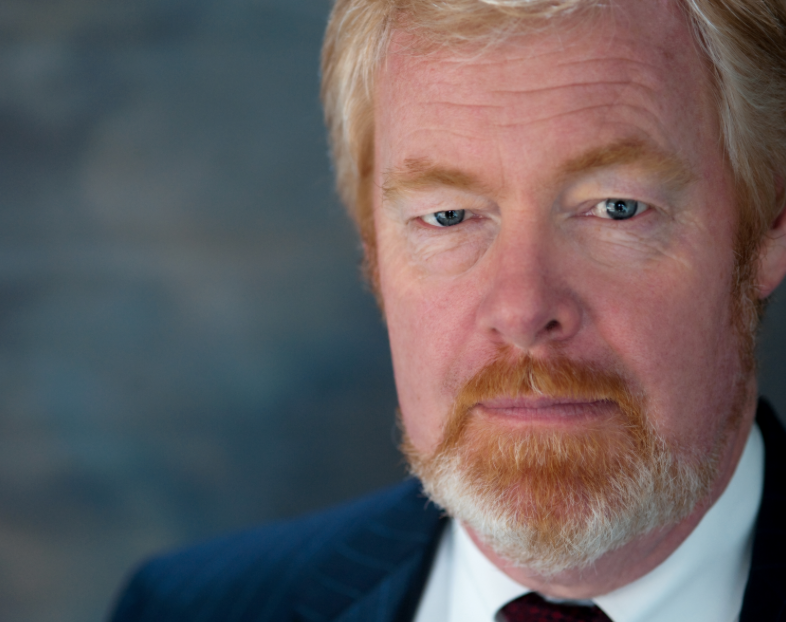 “Hollywood’s hypocrisy about Harvey Weinstein is only outdone by its hypocrisy about gun control. You just knew the Hollywood celebrity crowd would jump all over that issue in the wake of the Las Vegas massacre. Yet in just four of the biggest movies showing around the country at this very moment – Kingsman: Golden Circle, American Assassin, It, and Mother! – there are no less than 212 incidents of gun violence, Bozell said in a statement.

“In just these four movies the body count is at least 192, and in over 100 gun violence incidents some kind of automatic weapon is employed. But they want gun control. These were four of the five most popular movies in America when mass murderer Stephen Paddock modified his firearm into an automatic weapon and mowed down 59 innocent people from the 32nd floor of a Las Vegas hotel. Making tens of millions off movies that constantly depict gun violence, and then calling for gun control, is homicide hypocrisy.”