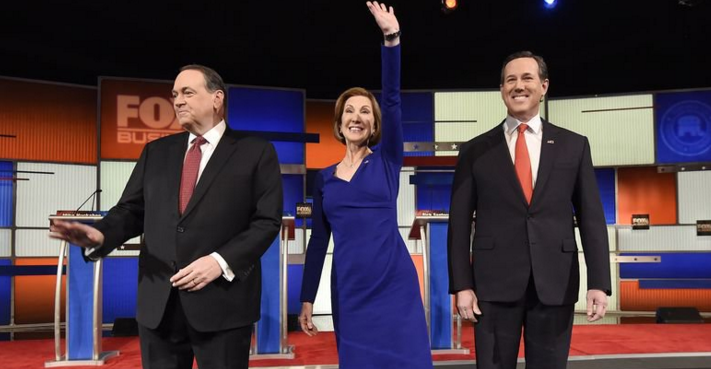 According to Google Trends, the most-searched candidate during the so-called “undercard” debate was Ms. Fiorina, who had been bumped down from the primetime debate this week.

Unlike Fiorina, Kentucky senator Rand Paul, who had been on the main stage for the first five debates, declined the invitation to participate.

"I won't participate in anything that's not first tier because we have a first-tier campaign," said Paul.

Who do you think won the second-tier debate tonight? Let us know by taking the MRC poll below.