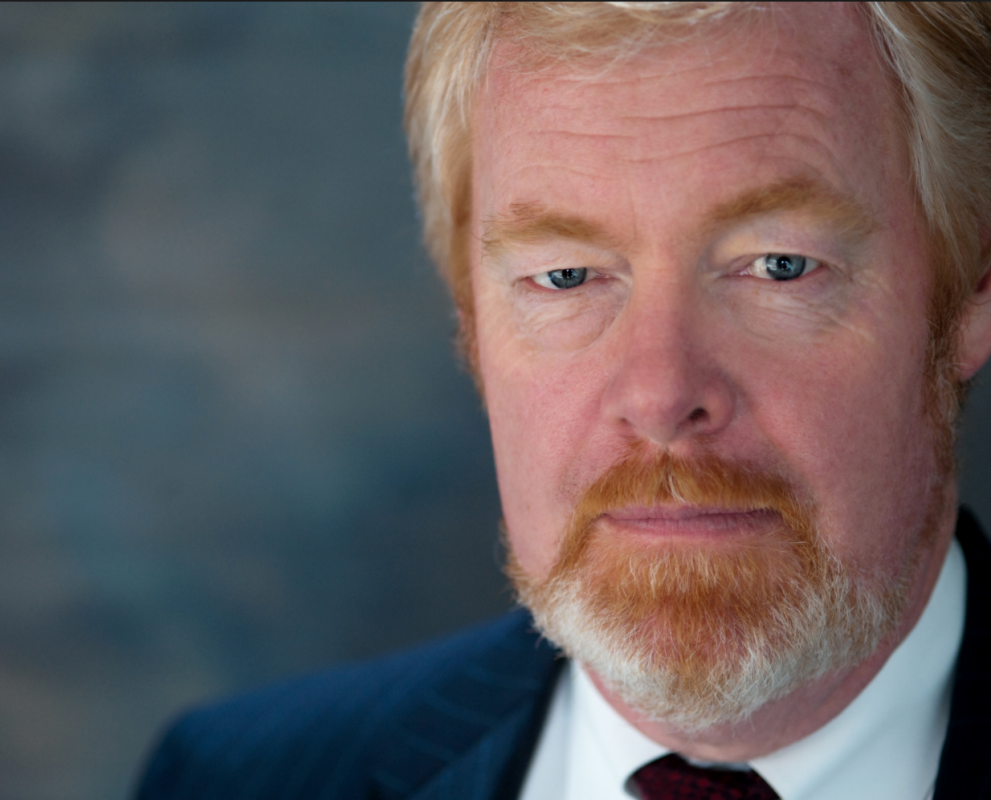 You wouldn’t know it from the mainstream media but the FBI has found evidence of a Russian bribery plot before the Obama Administration’s controversial 2010 nuclear deal with Moscow.

The Hill reports, the FBI was aware of several Russian covert attempts to gather intelligence on the State Department and infiltrate the Clintons’ inner circle as early as 2009.

According to the Media Research Center (MRC), CBS has devoted only 69 seconds to the bombshell story since last Tuesday, October 17, while ABC and NBC have still yet to cover it.

“It is nearly a week since reports broke of the new blockbuster development involving the Clintons, the Obama Administration and the sale of 20% of U.S. uranium to Russia, yet CBS has devoted merely 69 seconds while ABC and NBC are completely MIA,” MRC President Brent Bozelll said in a statement Monday.

“This is a bombshell story of Watergate-like proportions. What will it take for the media to deem it newsworthy? This is beyond irresponsible journalism. The media are now complicit in a blatant cover-up. Their credibility continues to rapidly erode. These ‘journalists’ are on notice. We will continue to hammer them until they can no longer ignore this story. The media have failed the American people and must be held accountable.”